We found 2 items for the tag: EDRAM

We take a close look at Intel's Core i7-5775C 3.3GHz Broadwell processor. We tell you all about it and compare it against the Core i7-4790K. 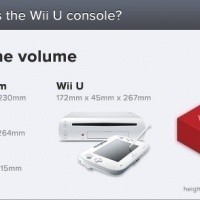 Wii U is the most energy-efficient console versus the PS3 and Xbox 360.