We found 4 items for the tag: CURRENT AFFAIRS

Reports suggest the French government plans to once again erode the online rights of its citizens in an attempt to thwart terrorist communications.

According to Mexican news, a young man appears to have died while attempting to take a Facebook picture of himself with a loaded gun. 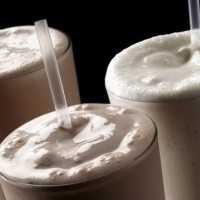 NEWS
Teens drug milkshake to get more time on the Internet

Two teen girls drug parents so they can go on the internet past 10pm.