We found 10 items for the tag: CONSTRUCTION

MSI adds another crazy modded system to the slew available this year in Taiwan, I wonder if this mech warrior moves?

NEWS
Some Australian trade trainees to use 3D simulators for schooling

Aussie trade trainers have teamed up with a technology company to produce 3D-simulator courses for their students.

Africa is about to get a new tallest building, one that looks quite like Sauron's tower from Lord of the Rings. 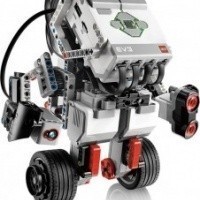 Lego announces their third-generation Mindstorms line, ushers in the EV3. 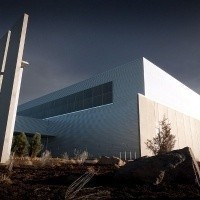 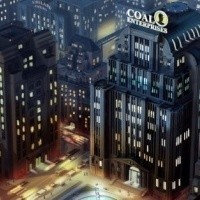 NEWS
SimCity V will require the Internet in order to launch, always-on Internet connection fears have been confirmed

SimCity is coming, is a PC-exclusive, made by Maxis, and has a greater emphasis on detail.

SimCity V is being worked on right now, slated for 2013 release.