We found 7 items for the tag: CHINESE HACKERS

The US Department of Justice has charged two suspected Chinese hackers, alleges they stole American trade secrets and IP.

The Chinese government is reportedly compromising Chinese Apple iCloud users, with attacks launching on the same day as iPhone 6, 6 Plus availability.

The Chinese military wants to improve its cybersecurity while also ensuring domestic software is developed by Chinese software engineers.

NEWS
Chinese hackers might be banned from attending Def Con

Hackers from China might not be allowed in the country to visit Def Con or Black Hat, according to sources. 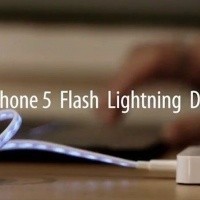 Apple's Lightning authenticator chip has been cracked by Chinese hackers, clones are ready.