We found 5 items for the tag: BRAVIA 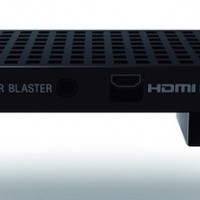 NEWS
Sony competes with the Chromecast with its Bravia Smart Stick 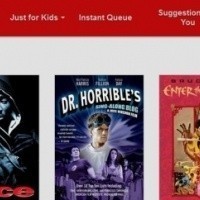 Sony is re-imagining the TV, will bring out "a different kind of TV set", like Apple.