We found 4 items for the tag: BAY TRAIL

Asustor rolls out its Intel Bay Trail D NAS platform with the 5102T. Read on as Tyler tells us all about it and if it's worth buying or not.

NEWS
Intel's Bay Trail NUC now on sale in the US 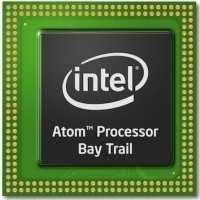