We found 13 items for the tag: AVAILABILITY 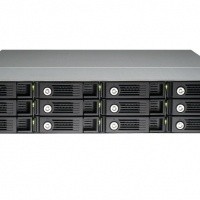 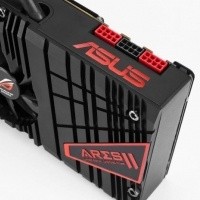 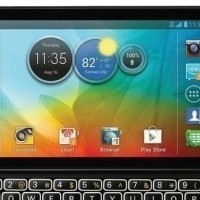 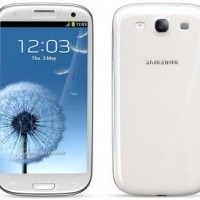 Samsung Galaxy S III is the most pre-ordered phone to ever be offered by Vodaphone. 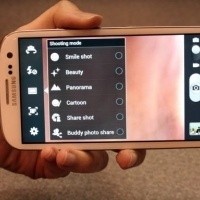 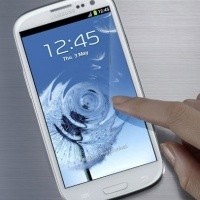 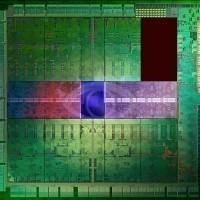