We found 11 items for the tag: ALPHA

Lian Li enter the mainstream market with tempered glass panels, RGB illumination and a host of other impressive features.

Raidmax's Alpha mid-tower computer case has some fancy features like a remote control for the LEDs, but should you buy it? Let's see.

We get some hands-on time with the Battlefield 1 Closed Alpha and offer thoughts on the quality of the gameplay.

Leaked footage from the Tom Clancy's The Division closed alpha has surfaced, and it might show quite the graphical downgrade.

CYBERTRONPC allows you to purchase a pre-built PC complete with up to three NVIDIA GeForce GTX 980 Ti beasts. 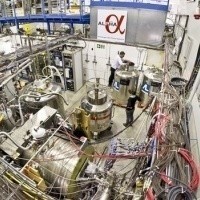 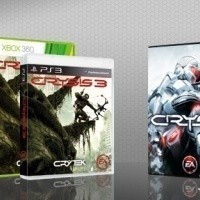 NEWS
Pre-order Crysis 3 and you'll get a free copy of the original Crysis for PC, Xbox 360, or PS3

Crysis 3 pre-orders will come with free digital copy of the original Crysis.

Watch out! BitFenix released a pair of Mercs that do the job in the mid tower realm for next to nothing.

and is highly recommended for Battlefield 3 Alpha testers.