We reviewed the NM610 almost a year ago to date, an SMI based solution, DRAMless in nature, and the entry-level platform to Lexars NVMe portfolio.

As of late January, NM610 has now been replaced by NM620, still DRAMless but with a new controller and 96L TLC NAND Flash. The controller, based on research from our friends at Legit Reviews, is an Innogrit solution, more specifically, the IG5216. This is a PCIe 3.0 x4 solution, performance rated at 3300 MB/s read and 3000 MB/s write for sequential and 300K IOPS read by 256K IOPS write for random. 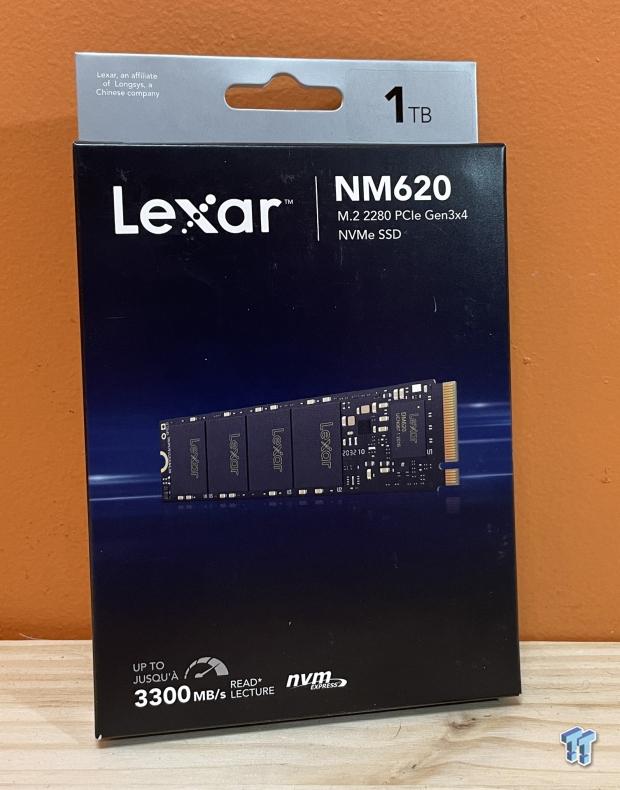 Packaging is quite similar to the NM610 last year, Lexar branding at the top with capacity and performance along the bottom. 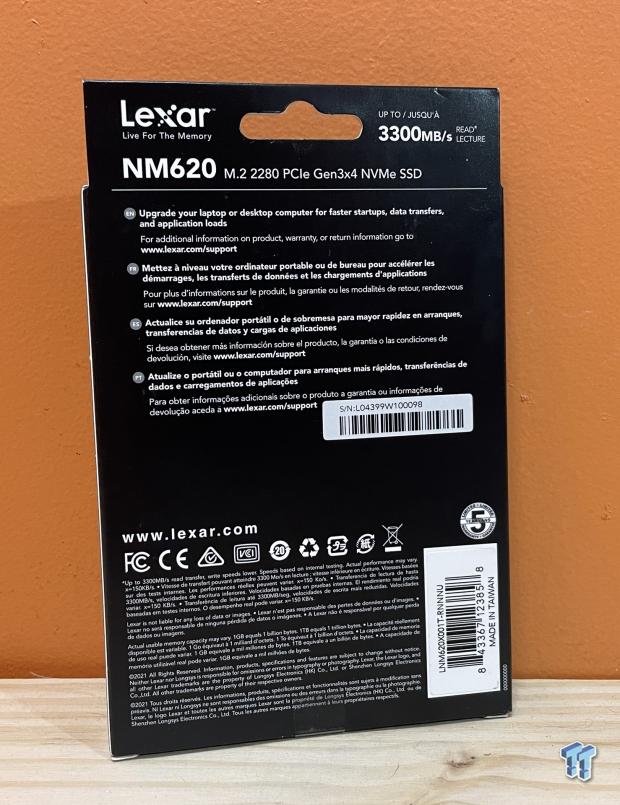 On the back, we have marketing features in several languages and warranty info down below. 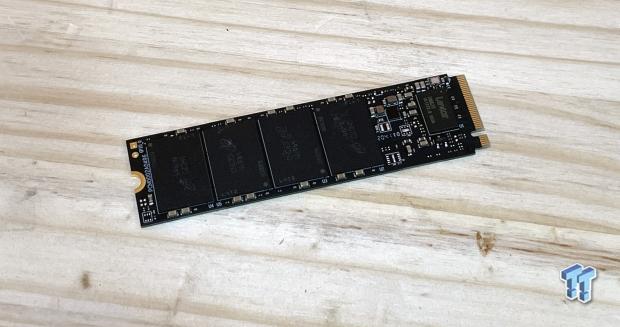 Removing the sticker, everything has been relabeled with Lexars logo, including NAND and controller. 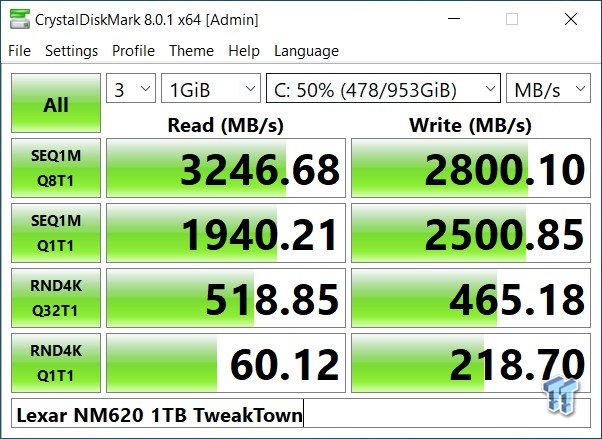 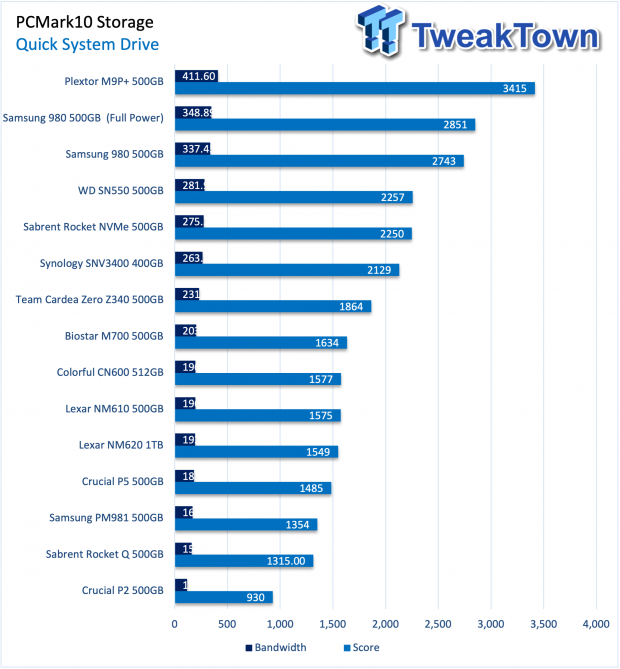 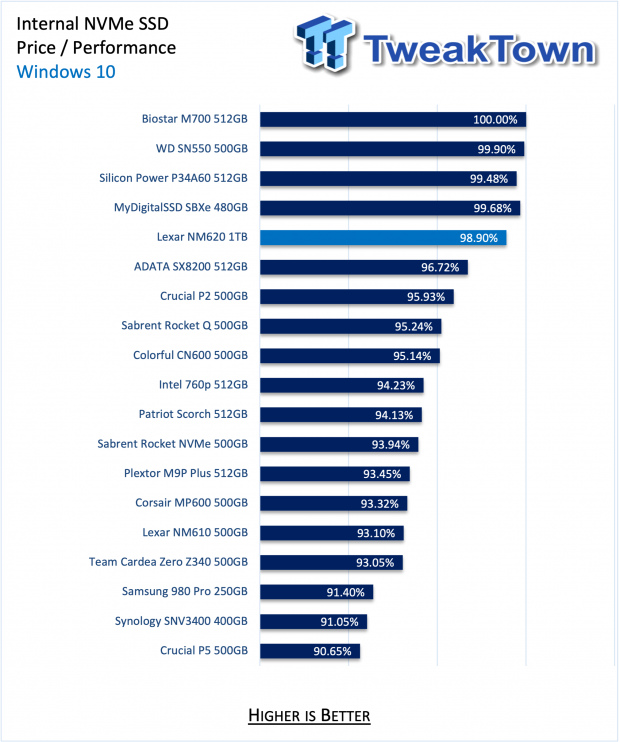 If we throw our testing number into our price/performance chart, the NM620 lands 5th at 98.9%.

The NM620 isn't the best drive we have had come through, but performance considered it's not terrible either. It lines up quite nice in the DRAMless market, 5th in our charts for bang for your buck, and does bring in relatively decent 4KQ1 at 60 MB/s read.

Further testing showed it's not much better than the previous NM610 in daily use, but the additional sequential performance will undoubtedly be noticed in large file transfers to and from the drive. Lexar doesn't currently have add-on software or any toolbox software to manage the drive, so that should be taken into consideration when purchasing. 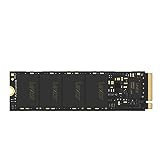 The NM620 is a good upgrade over the previous NM610, but lags behind in the crowded DRAMless SSD market.