As the world's leading brand in video cards, MSI is excited to introduce a brand new line of MSI GAMING video cards powered by the AMD R9 and R7 300 series GPUs. Armed with the award winning Twin Frozr V cooler, this new generation of MSI AMD video cards is sure to deliver cool and quiet gaming sessions. MSI's video cards lineup gets boosted with no less than four GAMING models based on the AMD R9 390X, R9 390 and R9 380. 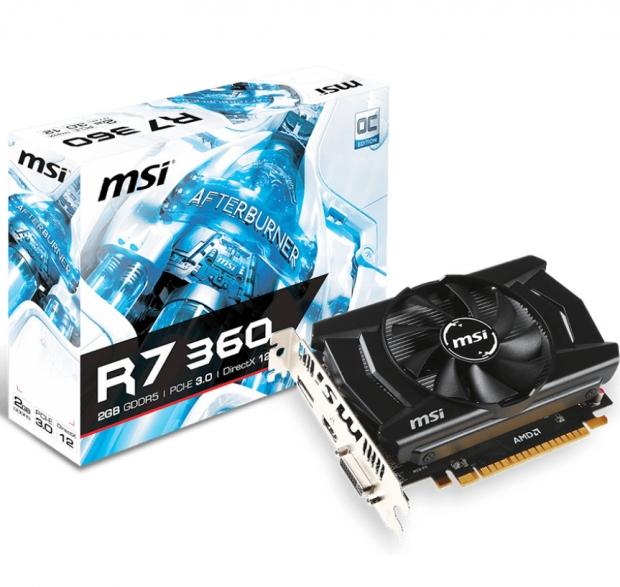 Both the R9 390X GAMING 8G and R9 390 GAMING 8G cards feature a massive 8GB of VRAM to support smooth 4K gaming in the latest games such as GTA V. The R9 380 GAMING will be available in both a 4G and 2G edition. End-users will be pleased to know that all the new MSI AMD R9 300 GAMING series video cards come equipped with a solid metal backplate.

Completing the MSI AMD 300 GAMING lineup are the R7 370 GAMING 4G and R7 370 GAMING 2G models, which are perfect for playing some of the most popular online games such as League of Legends and DOTA 2. Besides the revered GAMING series, MSI are also introducing two Armor 2X models with a striking black & white cover design. The R9 380 2GD5T OC and R7 370 2GD5T OC feature Military Class 4 Components for reliable performance and Armor 2X Thermal Design for enhanced cooling capacity. The R7 360 2GD5 OC is available to satisfy demand for smaller form factor video cards with solid performance. 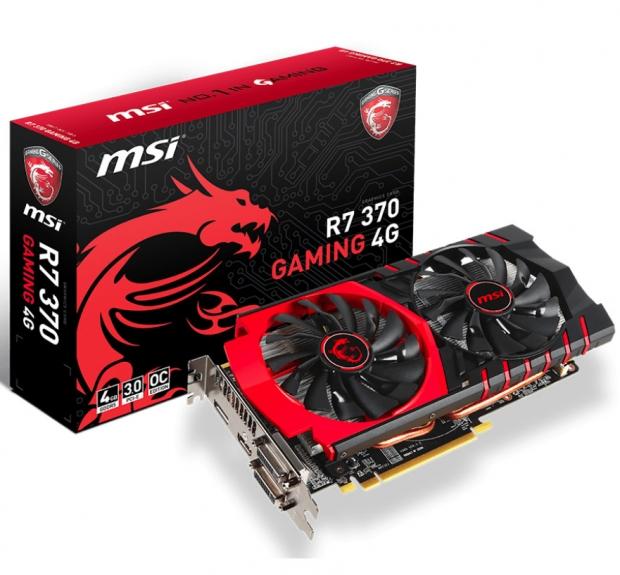 Most of the new MSI AMD 300 series video cards fully support the latest AMD technologies such as FreeSync for tear-free gaming and Eyefinity for the ultimate multi-display immersive experience.

With the addition of the R9 and R7 300 series to the next generation of MSI GAMING video cards, MSI is once again raising the bar for PC gaming. The exclusive MSI GAMING App allows gamers to quickly switch between OC, Gaming and Silent modes, depending on their needs. Offering quick access to specific monitor color profiles for games, movies and a special EyeRest mode which reduces blue light for less strain during nightly gaming sessions. Now featuring the LED control tab, allowing gamers to choose from 5 unique lighting modes to set the right ambience for their gaming moments with just one click. 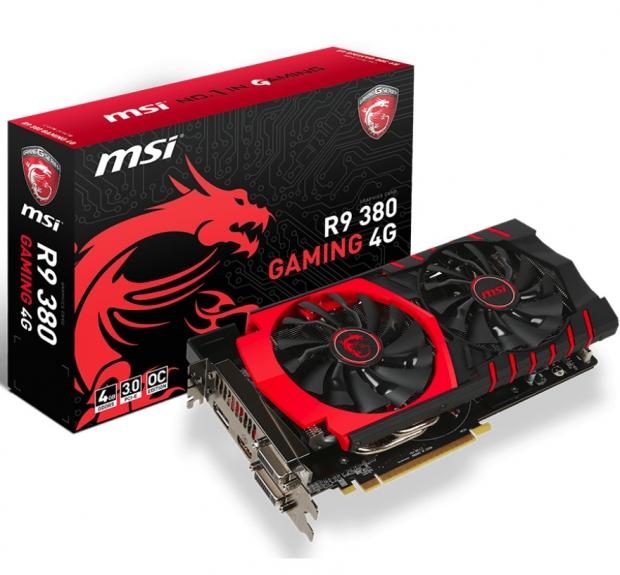 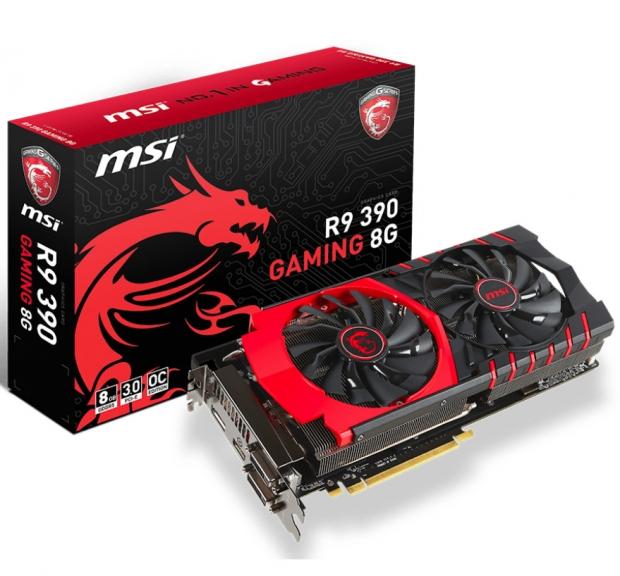 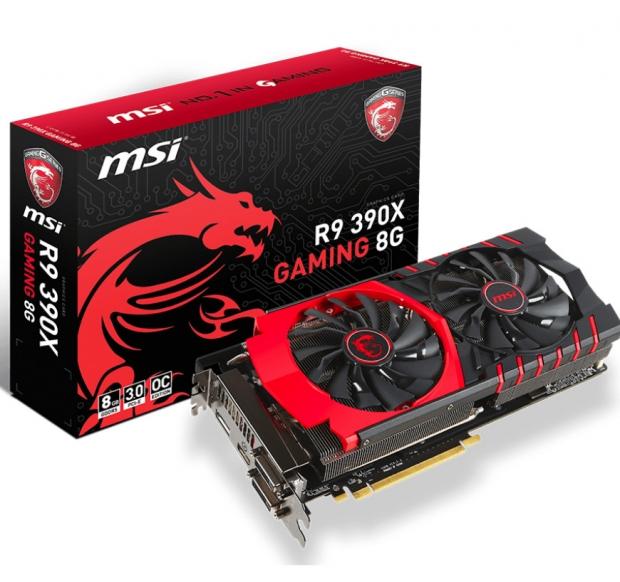