IBM reported record online and mobile sales for Australia's third Click Frenzy ahead of the Christmas shopping blitz. The results are based on Australian online shopping transactions analysed by IBM Digital Analytics Benchmark. 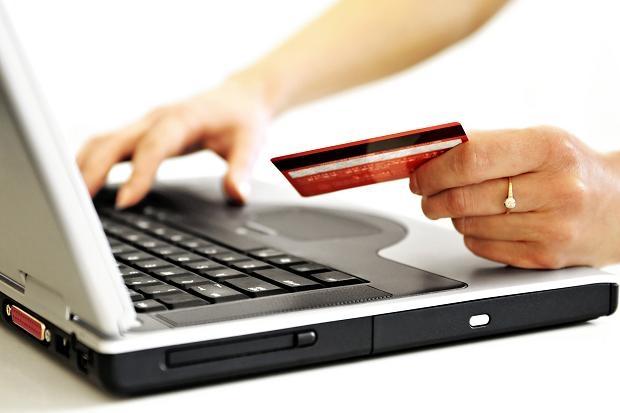 The key trends are:

Here's a closer look at the key drivers that supported these trends:

Consumers Cash-In on Online Bargains: As consumers become more comfortable with digital coupons average order value increased to $151.02, an increase of 15.2 percent over the same period in 2013. This indicates that shoppers are being much savvier in how they use online coupons and rebates to secure the best bargains. Shoppers purchased an average of 5 items per order, up 48.5 percent over last year.

The Desktop is Not Dead: Even so, many shoppers chose a more traditional online experience with desktop traffic representing 56.7 percent of all online traffic, and desktop sales reaching 79.6 percent of all online sales. Further, consumers spent more money on average on their desktops at $161.76 than their mobile devices at $121.82 a difference of 32.8 percent.

Ian Wong, Retail Industry Lead for IBM Australia said, "Our hypothesis is that omni-channel retail experiences have really taken hold in Australia over the last 12 months. We anticipate customers are fusing in-store experiences, using the concept of 'show-rooming' to touch and feel products, complemented by mobile browsing both in and out of store, and then using the convenience of online to make the purchase. Australians are really making the most of multiple retail channels to get the best products and best deals possible - and we anticipate this trend will continue to grow in popularity."