In the latest version of AMBER 11, one of the most widely used applications for simulating behaviors of biomolecules, four Tesla M2090 GPUs coupled with four CPUs delivered record performance of 69 nanoseconds of simulation per day. The fastest AMBER performance recorded on a CPU-only supercomputer is 46 ns/day. 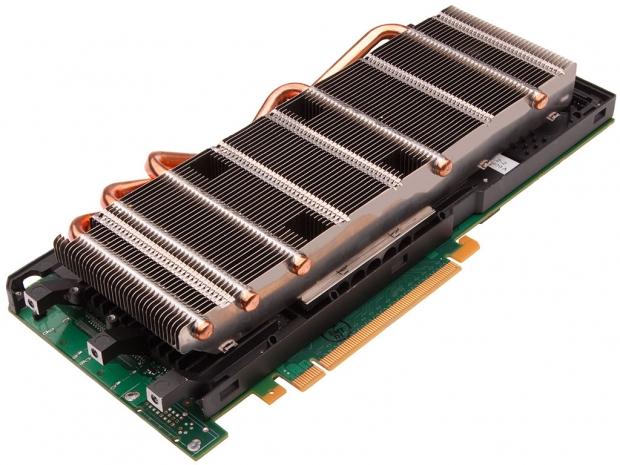 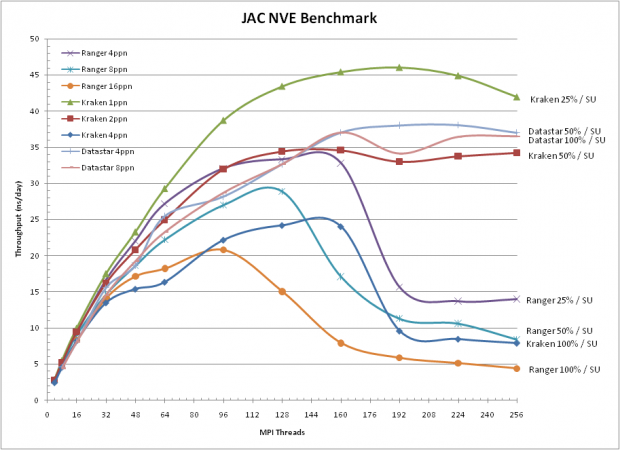 "This is the fastest result ever reported. With Tesla M2090 GPUs, AMBER users in university departments can obtain application performance that outstrips what is possible even with extensive supercomputer access," said Ross Walker, assistant research professor at the San Diego Computer Center, and principle contributor to the AMBER code.

The Tesla M2090 GPU will be available in servers such as the new HP ProLiant SL390 G7 4U server. As part of the SL6500 Scalable System of HP server solutions, optimized for scale-out and HPC market segments, the SL390 family was purpose built for hybrid computing environments that combine GPUs and CPUs.

The SL390 G7 4U server incorporates up to eight Tesla M2090 GPUs in a half-width 4U chassis and, with a configuration of eight GPUs to two CPUs, offers the highest GPU-to-CPU density on the market. The system is ideally suited for applications ranging from quantum chemistry and molecular dynamics to seismic processing and data analytics.

In addition to AMBER, the Tesla M2090 GPU is ideally suited to a wide range of GPU-accelerated HPC applications. These include molecular dynamics applications, NAMD and GROMACS, computer-aided engineering applications, ANSYS Mechanical, Altair Acusolve and Simulia Abaqus, earth science applications, WRF, HOMME and ASUCA, oil and gas applications, Paradigm Voxelgeo and Schlumberger Petrel as well as other key applications such as MATLAB, GADGET2 and GPU-BLAST.