Several models will be introduced with the latest core graphics technology and offering a choice of memory configurations and outputs. All of them feature second generation DX 11 engines from AMD and on-board hardware video decoding with the AMD UVD (universal Video Decoder) - now in its third generation supporting Blu-Ray 3D for stereoscopic 3D over HDMI 1.4a. In addition, models with DisplayPort output also support Eyefinity multi-screen technology. Eyefinity gives users the ability not only to play games on multiple monitors, but also to work across three or more monitors as though it were one large monitor, bringing huge productivity benefits to applications such as photo editing, music creation and document creation. 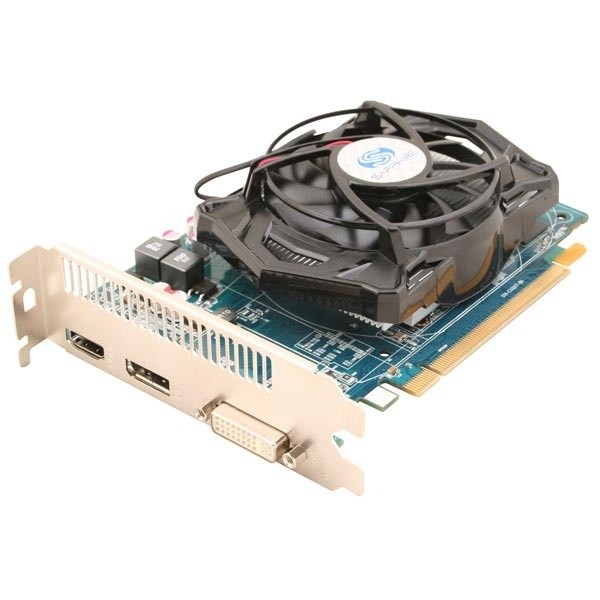 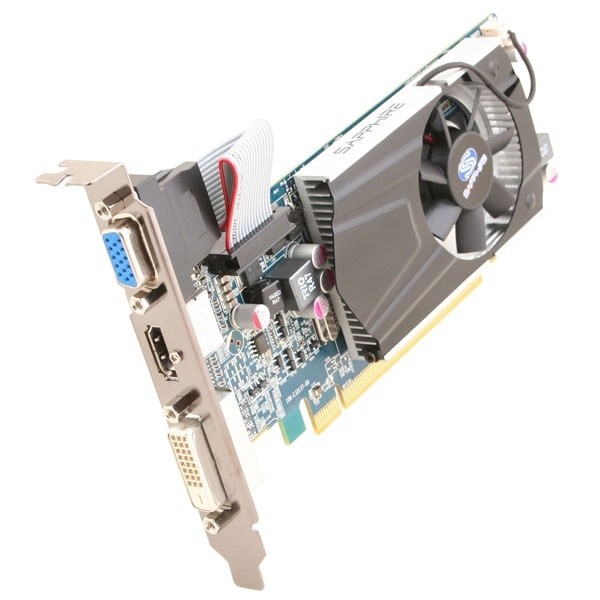 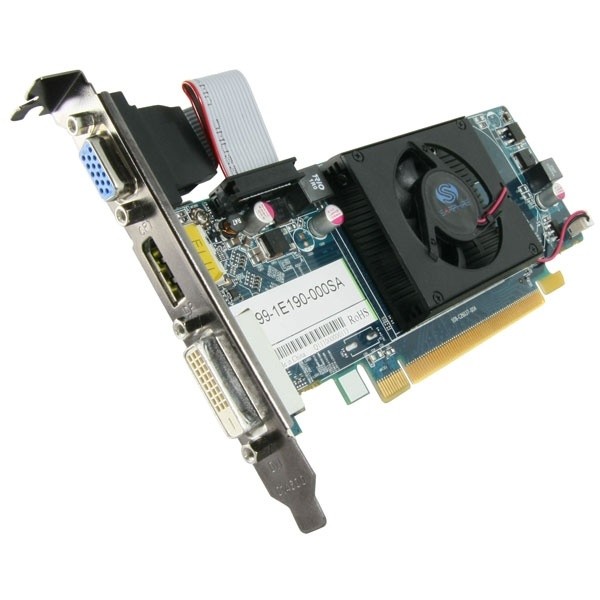 The SAPPHIRE HD 6670 family is the highest performing graphics card in the range that does not require an additional power connection, making it ideal for users looking to upgrade existing systems to be compatible with the latest games and applications,. Two models are available, the SAPPHIRE HD 6670 Eyefinity model with 1GB of GDDR5 memory and DVI, HDMI and DisplayPort outputs, and the SAPPHIRE HD 6670 with 512MB of GDDR5 which has the flexible configuration of DVI, HDMI and VGA outputs. Both have 480 Stream Processing Units and 24 Texture Units and clock speeds of 800Mhz core and 4GHz memory, giving excellent performance, and both are dual slot cards cooled with a SAPPHIRE exclusive Arctic Cooler giving quiet, efficient operation.

For users on a budget, the SAPPHIRE HD 6570 series shares all the key features of the family, but with slightly lower performance and some low profile options. The SAPPHIRE HD 6570 GDDR5 model is a full height, dual slot card with 512MB of memory clocked at 4Ghz (effective) and a core speed of 650MHz. It has DVI, HDMI and VGA outputs. Two low profile models have the same output configurations and core clock speeds, but offer the choice of 2GB or 1GB of GDDR3 memory running at 1.6GHz (effective). The low profile models use single slot fan assisted coolers, and will ship with additional brackets to allow installation in low profile cases.

The new entry level to this technology is the SAPPHIRE HD 6450 series. All of the cards in this series are low profile and ship with both normal height and low profile brackets. The Eyefinity model has 512MB of GDDR5 memory with an effective speed of 3.2GHz. It has DVI, DisplayPort and VGA outputs and a single slot fan assisted cooler. Two other low profile models offer a choice of 512MB or 1GB of DDR3 memory clocked at 1334Mhz (effective) and output configuration of DVI, HDMI and VGA. The DDR3 models have passive, and therefore totally silent, coolers making them ideal for use in applications such HTPCs.

The SAPPHIRE HD 6000 series is supported by AMD's Catalyst DirectX 11 WHQL certified graphics driver which together with this generation of hardware delivers support for all of the key DirectX 11 level features including DirectCompute 11 instructions, hardware Tessellation and multi-threaded communications with the system CPU. They also support AMD APP Acceleration, - using Stream processing to accelerate supported applications such as browsing, video transcoding and rendering tasks by executing instructions on the GPU architecture rather than the system CPU.