SAPPHIRE Technology, the largest manufacturer and supplier worldwide of graphics solutions based on AMD technology has just announced a new graphics card delivering all the key features demanded by the latest games and applications - but at an exciting new price point.

The new SAPPHIRE HD 6790 shares many all the capabilities of the successful SAPPHIRE HD 6800 series, including multi-screen gaming with AMD Eyefinity, support for all the advanced graphical features of Microsoft DirectX 11 and delivering spectacular video clarity, speed and visual effects, including 3D stereoscopic displays. 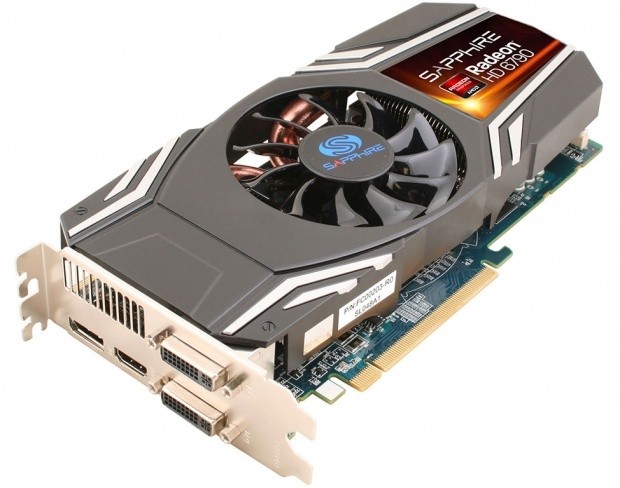 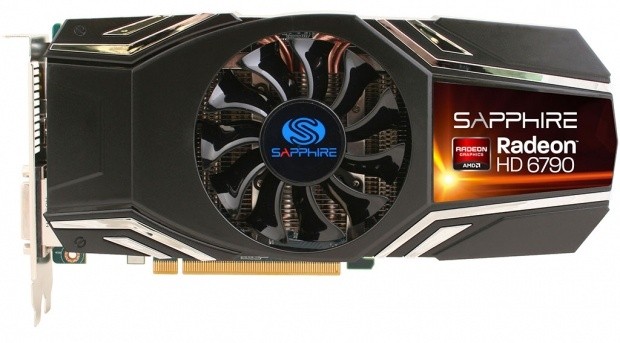 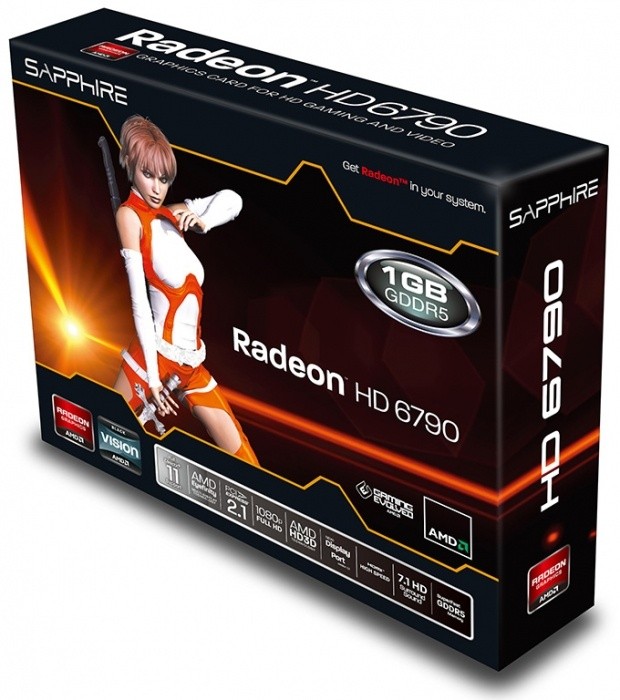 Video, audio and 3D
Like previous generations, the SAPPHIRE HD 6790 has an on board hardware UVD (Unified Video decoder). This technology is now in its third generation, considerably reducing CPU load and delivering smooth decoding of Blu-ray and HD content for both VC-1 and H.264 codecs, as well as Mpeg files, including support for Multiple Video Coding for Blu-Ray 3D.

Eyefinity
In addition to spectacular image clarity, speed and visual effects, the SAPPHIRE HD 6790 supports the AMD multi-monitor mode known as Eyefinity. This allows a single GPU to display images as a single layer surface over an array of several monitors, opening up exciting possibilities not just for multi-screen gaming but also for productivity in business applications as well as information systems, multimedia systems and promotional displays.

The HD 6790 has two DVI, one HDMI and one DisplayPort output, allowing a wide choice of monitor configurations to be used, including AMD Eyefinity support for three screens, of which one must be DisplayPort or connected with an active adapter.

Accelerated applications
The multiple stream processors of the HD 6790 can be used to accelerate other applications such as video transcoding. The latest generation of web browsers can be GPU accelerated, and this is also supported for enhanced productivity in Microsoft Office 2010.

The SAPPHIRE HD 6790 is supported by AMD's DirectX 11 WHQL certified graphics driver which delivers support for all of the key DirectX 11 level features required for enhanced gaming experiences as well as GPU acceleration of supported applications.