Celebrate the 20th anniversary of the most frantic Dreamcast game with its first sequel!

San Francisco, September 10 2019 - SEGA Games Co., Ltd. is incredibly excited to confirm that the ChuChus and the KapuKapus are back in the very first sequel of ChuChu Rocket! with ChuChu Rocket! Universe. 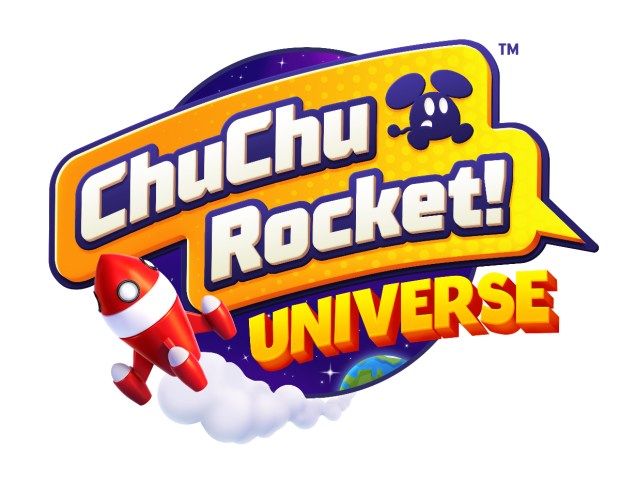 20 years after ChuChu Rocket! invaded the Dreamcast and became the very first online multiplayer experience, the ChuChus are back in a brand-new episode. The storyline is new, but the objective for players remains the same: help all the ChuChus escape by placing directional arrows that lead them to their space rocket. In multiplayer, the objective for players is to help more ChuChus escape than their competitors. Using very creative methods to win is absolutely compulsory.

ChuChu Rocket! Universe will be available exclusively on Apple Arcade.

Fret not, we've kept this in:

Developed by HARDlight, a SEGA studio based in Leamington Spa (UK), ChuChu Rocket! Universe joins Sonic Racing, another SEGA title that will be available at launch on Apple Arcade.