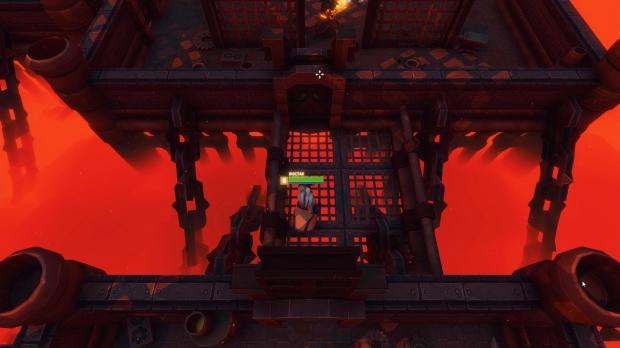 In Boss Crushers, lead a group of random-generated characters -either on your own or with your friends- and beat different kinds of enemies with unique gameplay mechanics.

"It's been a year since we published the first version of Boss Crushers"says Alexey Chernov, CEO at Space Horse. "We are extremely proud to be leaving Early Access with so many new features".

The Full Version of Boss Crushers contains new spells, new items, new locations, and new enemies and bosses. Experience death to gain experience and unlock all the content within the game.

Space Horse is an independent video game development studio based in Moscow, Russia. They have spent over three years developing their first title, Boss Crushers, which appeared in Early Access on Steam back in 2018 and one year after it is finished.