Chandler, Ariz. - Adducive today announces the release of Lexatetrahedra: 3D Word Game. It is a free iPhone app built on the unique puzzle concept introduced in February with Lexiblox. Lexatetrahedra features 30 levels and a Word of the Day puzzle. 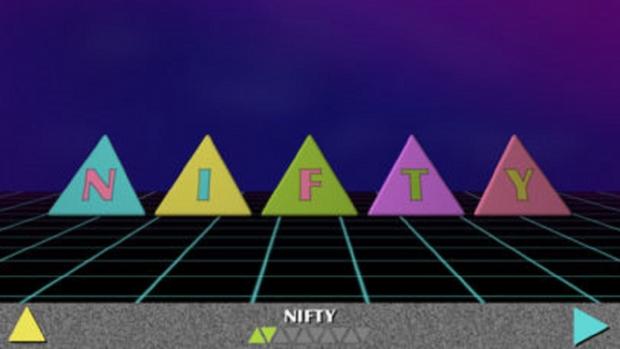 In both games, players rotate three-dimensional shapes in a quest to spell the only word possible from the letters on the faces. As a result, players concentrate on just one word at a time and the games draw upon a unique vocabulary, and not the words typically found in other word games. The games are compelling because there are no repeated words in the levels, and few words appear in both games. One notable exception is that "nifty" appears in both games' puzzles and screenshots.

Lexatetrahedra is colorful, inspired by the graphics of the 1980s. The 30 levels and Word of the Day give players hundreds of puzzles to solve.

This style of puzzle where there is only one word to find has been well-received. In the week it was launched, Lexiblox was named a game or app of the week by three different websites. AppAdvice called it "a challenging puzzler" and "definitely a test of brain power."

"Now there is a gentle, free introduction to this new kind of word puzzle in Lexatetrahedra, and a more challenging, premium game in Lexiblox. Since the puzzles use totally different letter combinations, it's fun to play them both," said Krause.