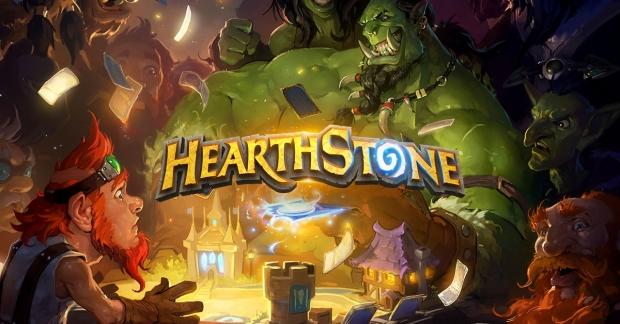 In Rise of Shadows, Arch-Villain Rafaam assembled a team of miscreants and villains to pull off the most audacious caper in Azeroth's history. In this five-chapter heist, they're fanning out across Dalaran to plunder the city's riches and sow chaos in the streets, ahead of their ultimate goal. . . . Step into the shoes of nine unique anti-heroes to help Rafaam do the unthinkable: steal the floating city of Dalaran-yes, the entire city!

The heist takes place across five chapters, each part of the grand plan being carried out by the League of E.V.I.L. Each chapter features unique encounters, its own final boss, and a special "twist" on the mechanics-like vaults full of coins players can bust open, or crowded streets with less room for minions on both sides. Here's a breakdown:

New Loadout System: Players can customize their play style through new Hero Powers and alternate starting deck options, which are unlocked through play.

Non-combat Tavern Encounter: These deck-building encounters, which occur on every run, allow players to make changes to their deck, to help set them up for success throughout the rest of the chapter.

Anomaly Mode: After unlocking all five chapters, players can jump in and play with random alterations to the rules.

Get to scheming! The Dalaran Heist starts on May 16. The first chapter, Dalaran Bank, is available completely free to everyone. Subsequent chapters can be unlocked for 700 gold or 6.99 each, or purchased as an all-inclusive package for 16.99.

For all Hearthstone, The Dalaran Heist, and Rise of Shadows assets, check out our press site.

See you in Dalaran!