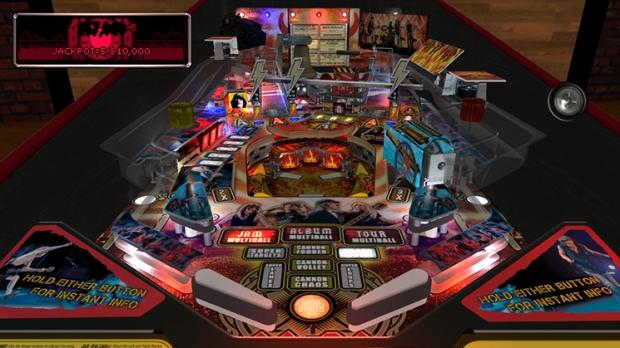 that The Stern AC/DC Premium Pinball Table (standalone) DLC is available NOW in the U.S and Canada at 50% off (for a limited time) for the Nintendo Switch video game console.

Features incredibly realistic gameplay and a veritable "Greatest Hits" of tracks from one the greatest rock bands of all time!

FarSight Studios (www.farsightstudios.com) is a videogame developer located in Big Bear Lake, California. As experienced developers, FarSight Studios has been creating videogames continuously since 1989. They have developed games for every major console from the original Nintendo Entertainment System to the Nintendo Switch. FarSight's games have been awarded Editor's Choice awards, Toy of the Year nominations, and Greatest Hits designations on multiple platforms.

Switch, eShop and Nintendo are either registered trademarks or trademarks of the Nintendo group of companies. 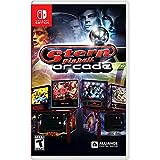