Today, Netmarble's groundbreaking Super Hero mobile game MARVEL Future Fight is celebrating its four-year anniversary with 100 million players! It released all-new Infographic that highlights the amazing progress Agents have made in working with Nick Fury to take a stand against the destruction of the timeline. Agents can view the infographic here, though below are some quick statistics: 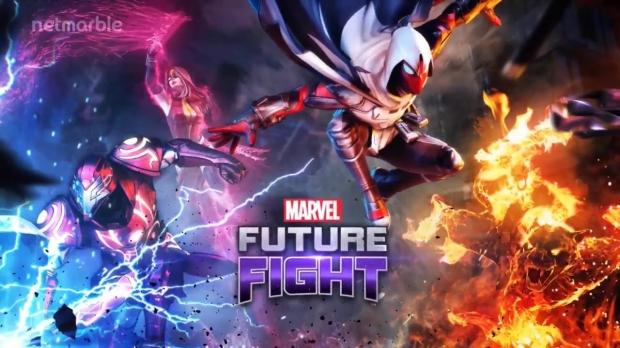 As part of MARVEL Future Fight's anniversary, Netmarble is launching special in-game events for Agents to dive into, including: