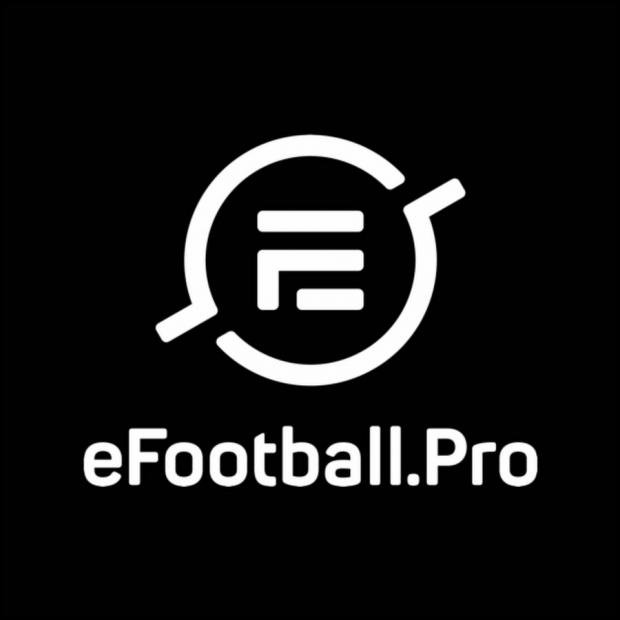 The fifth Matchday for the first-ever international esports league for professional football clubs will kick off on April 13th at 16:00 CET

Konami Digital Entertainment B.V. has today announced, in conjunction with eFootball.Pro, the date, times and location of the fifth eFootball.Pro League Matchday.

Taking place at the Highvideo Studios in Barcelona, Spain, and with live commentary from host Adam Butcher, as well as analysis and punditry from Diego Lorijn and Stewart "Wezza" Westley respectively, the following teams will compete for their place in the eFootball.Pro League Finals this May:

Celtic FC already qualified for the finals following their victory over Monaco in Matchday 4. German representatives FC Schalke 04 dropped to 4th place in the table after their loss to Boavista in while FC Nantes are rooted the bottom of the table, having yet to win a single game. FC Barcelona have also qualified, with AS Monaco needing a victory over the Catalans to have any chance of progression to the Finals.

All matches will be streamed live from the following official eFootball.Pro League channels as well as the official Pro Evolution Soccer YouTube channel:

Played on KONAMI's PES 2019, the eFootball.Pro League is the first global esports tournament designed exclusively for professional football clubs to determine the No.1 esports football team. The world's top PES 2019 players, such as Spain's Alex Alguacil who won KONAMI's official PES LEAGUE WORLD TOUR 2018 CO-OP, have been signed by each club to represent them.

The Regular Season has three matches per month starting from December 2018 through to April 2019, with the top three teams advancing to the Finals in Barcelona in May. The bottom three teams will then head to the Last Chance Group where the winner will go through to the Finals.

Matches for the Regular Season will take place at Highvideo Studios in Barcelona.

Keep up to date with latest PES news, updates and product giveaways by following us on: