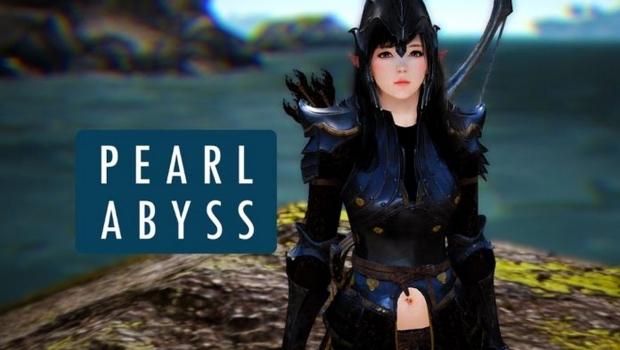 The news comes after Pearl Abyss recently announced that the company acquired CCP Games, the creators of the popular spaceship MMORPG, EVE Online.

"The Manhattan Beach office will serve as an important regional office for Pearl Abyss' continuing growth and success, and our self-publishing efforts in the western market," said Senior Vice President, Pearl Abyss, Jeonghee Jin. "We have a large roster of talent to draw from in the Los Angeles area and look forward to the next phase of our growth in the global market."

Multiple cities were considered over a 6-month search for the perfect creative office environment for Pearl Abyss. Ultimately, Onni Group's Manhattan Beach Towers was selected because of the quality amenities next door at the Manhattan Beach Mall, the trophy quality of the creative building, and its prime location to draw on top talent with a mix of commercial and beach living. Greg Lovett, a principal at Cresa who specializes in working with interactive entertainment real estate, assisted Pearl Abyss with site selection and negotiations.

Pearl Abyss is the Korean game studio behind the hit MMORPG Black Desert Online, which was named MMORPG of the Year in 2016. Since the company's foundation in 2010, it has successfully launched its games in South Korea, Japan, Russia, North/South America, Europe, Taiwan, and over 100 other countries. Drawing more than 10 million users globally, their widely popular title Black Desert Online has taken the world by storm. Black Desert is scheduled to be released on leading game consoles in 2019.

Pearl Abyss' mission is to create the best MMOs in the world. With their titles, the company wants to give their players an out-of-this-world experience like no other. This new location in Manhattan Beach will help progress the mission for Pearl Abyss for years to come.