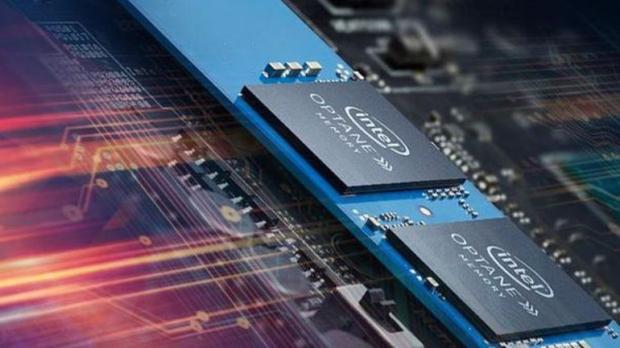 The new UEFI BIOS updates are available to download immediately for compatible ASUS 200-Series motherboards, allowing users to take advantage of the many performance benefits of Intel Optane memory.

Users who have purchased compatible ASUS 200-Series motherboards will be offered quick, safe, and easy firmware updates that add support for this revolutionary new memory technology. Once installed and configured, the ASUS UEFI BIOS permanently retains the Intel Optane memory configuration details - meaning users will not need to re-enter settings when restoring default settings, updating the BIOS, or when they clear the CMOS configuration.

Users can also update firmware by using the EZ Flash 3 tool. The UEFI BIOS upgrade is downloaded via the internet using EZ Flash 3, and with just a few simple steps the motherboard will be upgraded to the latest firmware, ready for blazing-fast Intel Optane memory.

To take advantage of these updates, users can visit the ASUS website, www.asus.com, and download the relevant UEFI BIOS version today.

A compatibility list showing which ASUS 200-Series motherboards support Intel Optane memory is provided below, and is also available from: https://www.asus.com/microsite/mb/intel-optane-ready/ .

ASUS UEFI BIOS and driver updates are available as of today. 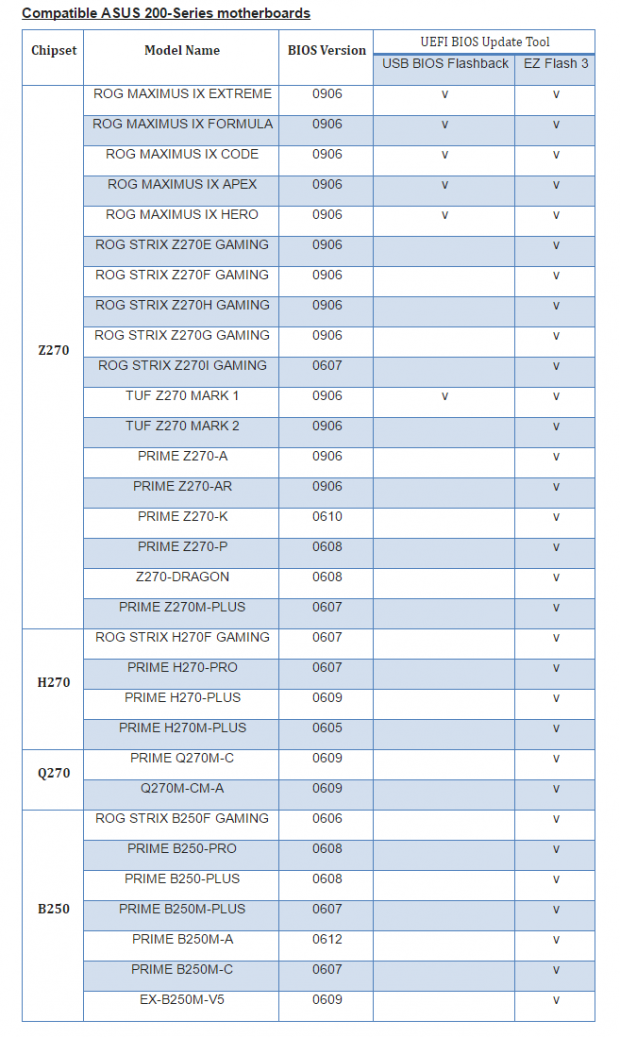