ESL and Nintendo are set to put on weekly ESL Go4Splatoon tournaments starting this coming Sunday (16:00 CEST) for players all across Europe. Powered by ESL, the world's largest esports company, the six-month season of tournaments will culminate in a grand final showdown, where the winning team from each month's cup will compete to win Nintendo's next video game system, code-named NX. 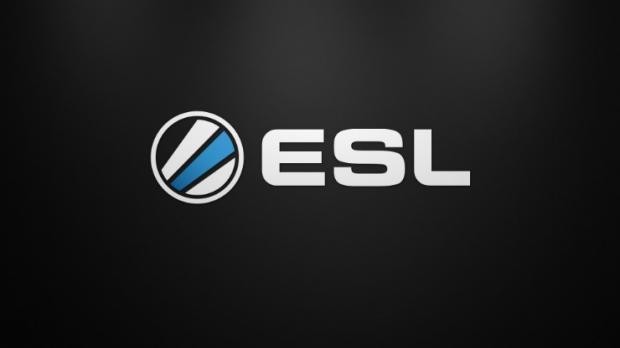 Six months of online ESL tournaments kick off Sunday, with range of prizes up for grabs

The first of the weekly ESL Go4 tournaments, taking place this weekend, will award players on the cup-winning team an item of official Splatoon clothing signed by members of the Splatoon development team. The top teams each week will earn themselves Go4Splatoon ranking points.

Each calendar month, the eight teams with the most ranking points will proceed to the following month's Europe Monthly Final. The champions of each monthly final earn themselves a spot at the grand final in 2017: not only will the ultimate splat showdown reveal Europe's best Splatoon team, it will also award each player on the winning side Nintendo's next video game system, code-named NX.

Teams ready to put their skills to the test can sign up on the ESL Go4Splatoon website, where further details about tournaments, alongside full rules and regulations can be found. Regular updates are posted on the Splatoon Facebook page and the ESL Splatoon Twitter account.