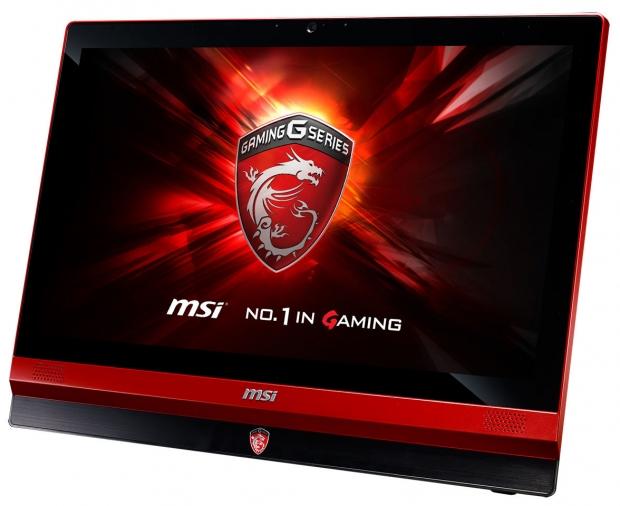 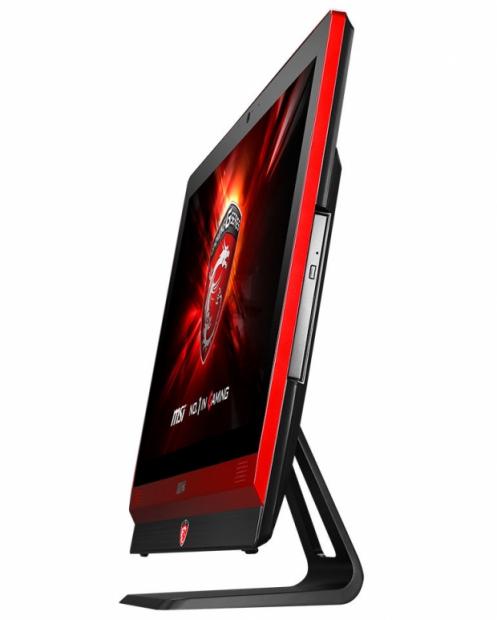 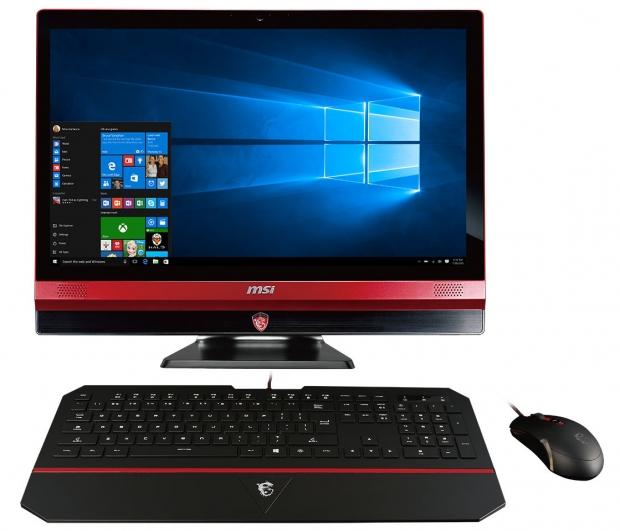 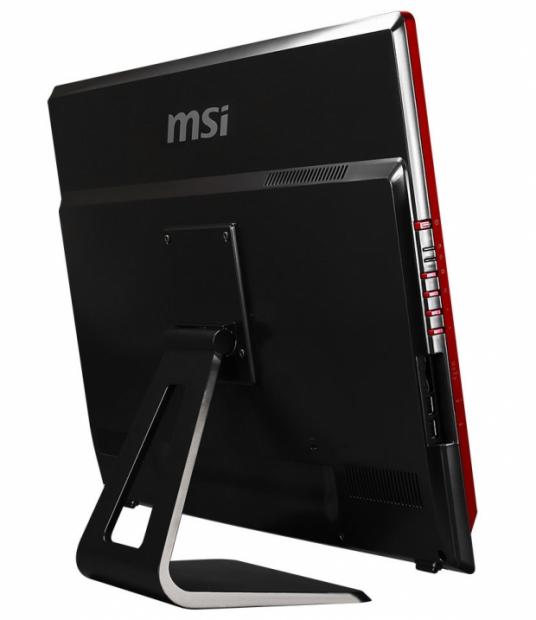 The MSI Gaming 24 utilizes Intel's new Skylake-H platform enabling a better CPU performance with reduced power consumption. It supports up to 32 GB dual-channel DDR4 memory to take care of the most demanding tasks. To run the newest games, the system is equipped with a NVIDIA GeForce GTX 950M or 960M graphics chip. This time with 4GB GDDR5 memory, which is twice as much as its predecessor. The Gaming 24 features the next generation Intel Wireless-AC 3165 Wi-Fi adapter and Killer E2400 Ethernet. Ensuring faster network speeds and prioritization of network traffic for online games.

Super RAID 4 offers blazing fast storage possibilities with speeds up to 32 Gb/s, prepared to load your favorite game in the blink of an eye. For the best multimedia experience, the Gaming 24 is also equipped with Nahimic Audio Enhancer 2.0 with several new features. The USB Super Charger port offers more than twice as much power as regular USB ports to charge your mobile devices in no-time.

The GeForce GTX 950M or 960M brings outstanding gaming performance to the MSI Gaming 24 and offering twice as much graphics memory as its predecessor, driving impressive gameplay to the most demanding games. Take an advantage over the competition with higher framerates while enjoying all the beautiful details of your favorite game.

Ultra HD (4K) has a four times higher resolution than 1080p and produces a better picture and video quality. The highest pixel density of MSI AIO 4K sharpens the tiniest details in videos and images for stunning results.

MSI Dragon Eye allows gamers to watch a YouTube video or Twitch stream while playing a game simultaneously. Whenever they want to watch their favorite game matches while gaming, or watch a tutorial of that difficult part on the same screen so gamers don't have to switch between screens anymore. It is all possible with Dragon Eye.

Team up. Win everything. Rainbow Six is an elite team composed of members of the best Special Forces units from around the globe. Siege offers a brand-new style of gameplay embracing the reality of counter-terrorist operatives across intense and asymmetrical close-quarters combat between attackers and defenders. Get the full version of Tom Clancy's Rainbow Six Siege for free with the Gaming 24. 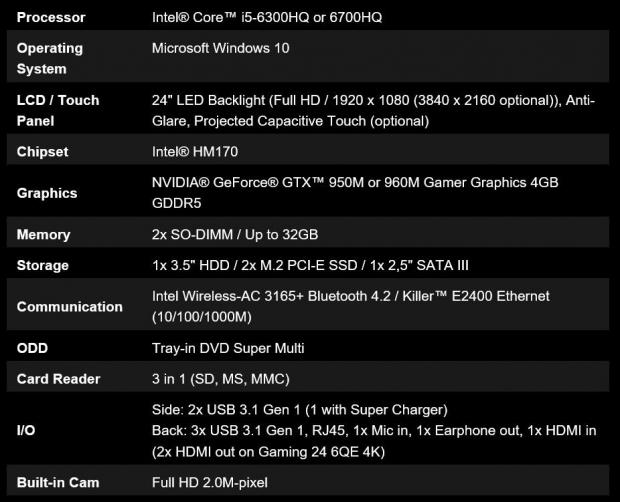