Razer, a world leader in connected devices and software for gamers, celebrated today as its Razer Blade Stealth won "Best of CES - Best PC." The company has now won an official "Best of CES" award for six consecutive years, a record in the 49-year history of the storied tradeshow.

Other publications lauded the Razer Blade Stealth and Razer Core during CES 2016. Editorial staff from Mashable, Reviewed.com, Tom's Hardware, Windows Central, PCMag, Notebooks.com, TechnoBuffalo and SlashGear distinguished the Ultrabook above the more than 20,000 other products showcased at the international technology expo. Readers from TechRadar additionally voted the Blade Stealth a "People's Choice" winner, while Ubergizmo selected the Razer Core its "Best of CES" winner. 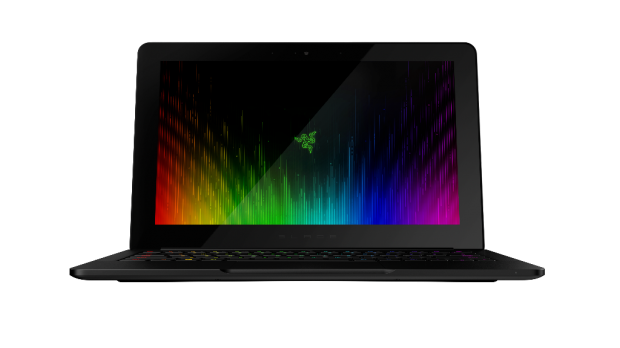 The Razer Blade Stealth is 0.52 inches thin, weighs 2.75 pounds and is a certified Ultrabook with a sleek CNC aluminum design, 2 USB 3.0 ports, a Thunderbolt 3 (USB-C), and HDMI output. A touch-enabled QHD or 4K screen is powered by an Intel Core i7 dual-core processor. The system's individual RGB backlit keys offer 16.8 million customizable color options powered by Razer Chroma, a first for laptops of any type. The device is on sale now and will begin shipping this month and starts at just $999.

Complementing the intrinsic values of the Razer Blade Stealth and unlocking its hardcore gaming chops is the Razer Core, a plug-and-play external desktop graphics enclosure that can accommodate virtually every popular desktop video card from both AMD and NVIDIA. A single Thunderbolt 3 (USB-C) cable supplies both data and power and is all it takes to connect Razer's Ultrabook with the Razer Core.

"The Razer Blade Stealth is the ultimate Ultrabook with maximum performance and amazing portability," says Min-Liang Tan, Razer co-founder and CEO. "Connecting to the Razer Core is simple and unlocks a new level of performance for laptops. We plan to disrupt the PC industry by offering such premium products with value pricing starting at just $999." 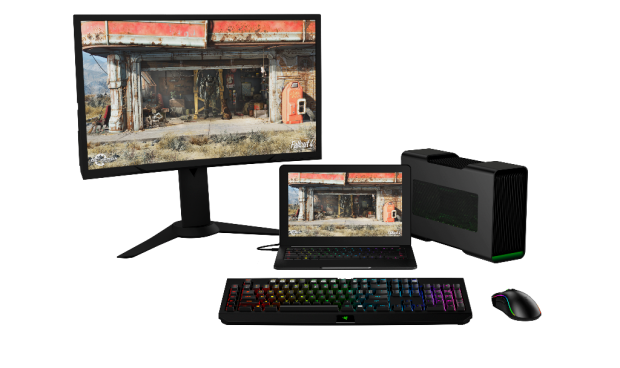 Razer Core: Price not yet available