Social justice has been steadily creeping its way more and more into gaming culture, seeing many people fight back on social media and news outlets posting opinion articles damning certain games, developers and personalities who express views that are alleged as misogynist, promoting senseless violence and/or rape culture. 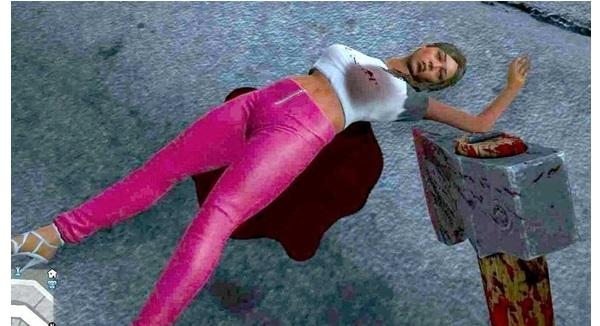 In recent news, since the next-gen and PC release of Rockstar Studio's latest hit, Grand Theft Auto 5, there has been a major public outcry globally against the game. This passionate dislike for the game and it's morals has seeing peoples social media feeds explode with petitions to take the game off the shelves, alongside many negative opinions of the game they have worked so hard to produce.

The latest group targeting this game is a group of former sex workers, who are spearheading a Change.org petition to remove this title from the popular Australian department store, named Target. Their allegations include the statement that it "encourages players to commit sexual violence and kill women".

Reports have just come to light of an error code reading "160-0103" in-game which has been causing some users' Wii U systems to brick themselves or wipe their data fully off the console. 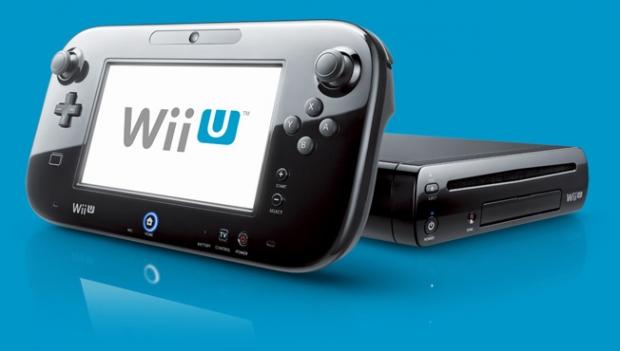 Gamnesia originally broke this news to the public, stating that the error is only applicable to one of the consoles latest releases and further issues appear when the user tries to enter their settings to figure out the source of the problem:

343 Industries is promising a patch for Halo: The Master Chief Collection, something that should fix the matchmaking issues that the reworked series of first-person shooters has been experiencing since it launched on the Xbox One a couple of weeks ago now. 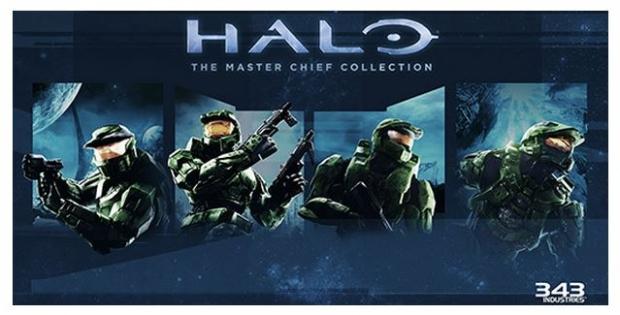 The developer has said that "the next of which will specifically make improvements to the matchmaking system and flow". Not only that, but some gamers are peeved at Microsoft over one of their promotions, with the company teasing a deal that offered 15,000 credit bonus to any Xbox Live Rewards member who purchases Halo: The Master Chief Collection before December 31.

This means that $15 of credit is up for grabs within the Xbox Live Marketplace, with early adopters arguing that this is pretty much just a discount on the game itself. Considering the issues that the game has had since launch, this isn't too good at all for both Microsoft and 343 Industries.

Valve has launched Steam Broadcasting, which if you didn't guess is the company's own version of livestreaming, ala Twitch. You can watch gamers play games through the Steam Community, and stream games yourself, if you want to. 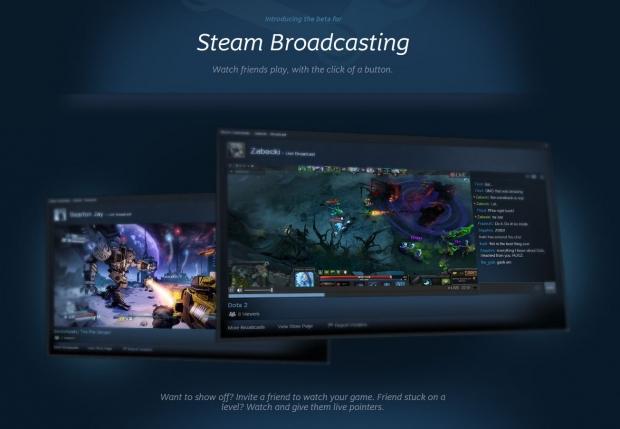 Steam Broadcasting also offers streaming games privately, as well as to the world, so if you want to have a private broadcast between friends, the option is still there. Gamers can set Steam Broadcasting to automatically stream games to your friends list on Steam if they want to watch it, or friends can alternatively send you a request to view your stream.

This is where Valve is making it different to Twitch, which requires software to get it up and running. Steam doing it natively, and very easily, is definitely the way to go. Valve obviously has the game library to back it up, as well as a few exclusives of their own like DOTA2 and CS:GO.

Riot Games has announced that over 27 million tuned into the League of Legends finals, and even with that astonishing number of people checking in, it is still down from the 32 million the developer saw tuning in last year. 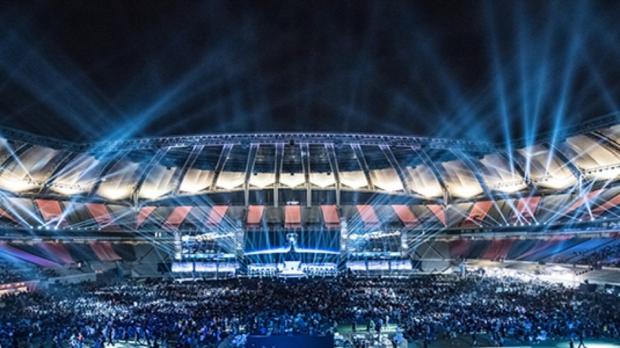 The drop is a 15% dip in viewership, but for those who did tune into the finals, they stayed around longer. Riot noted that fans averaged around 67 minutes, while last year the average was just 42 minutes. The developer also saw a larger peak, with 11.2 million people watching at a single time during the showdown between Samsung White and Royal Club, compared to the peak of 8.7 million in 2013.

Over the entire Season Three World Championship, over 70 million hours were watched online, which spanned stages from Taipei to Seoul. Riot streamed over 100 hours of live content across 15 days, in 19 languages through 40 broadcast partners.

It doesn't look like Ubisoft has learned anything from the recent release of Assassin's Creed: Unity and all of its issues, as rumors are now arriving about the next game in the series, Assassin's Creed: Victory. 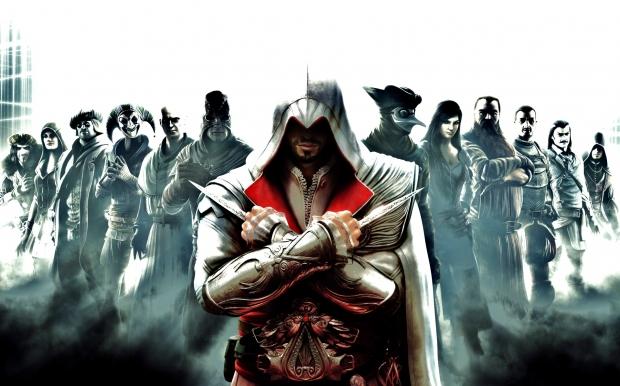 The story came from Kotaku reporting that the new game would be set in 19th century London during the Victorian era, according to "a person familiar with the game" reported Kotaku, a game that would arrive in fall 2015 for the Xbox One, PS4 and PC. Ubisoft Quebec is the studio working on the game, unlike Ubisoft Montreal which worked on the currently still a work-in-progress Assassin's Creed: Unity.

There was also seven minutes of "target gameplay footage" which was shown, which was being rendered in real-time by the Assassin's Creed engine, and not pre-rendered. Personally, I think Ubisoft needs to be very, very cautious with this release. I think we should see a demo of the game released, so that the faith can be restored into the series, as I think over half the audience of the series would be very unsure of trusting Ubisoft again with another Assassin's Creed game following the recent train wreck that was the AC:U launch.

It appears the Microsoft Xbox One carried its recent momentum into Black Friday, outselling the Sony PlayStation 4 in the United States, according to a report from InfoScout. Sixty-six percent of consumers purchased a console for their children, with 92 percent of Nintendo Wii U buyers reporting a purchase for their kids - while 66 percent of Xbox One and 50 percent of PS4 buyers making a purchase for someone else. 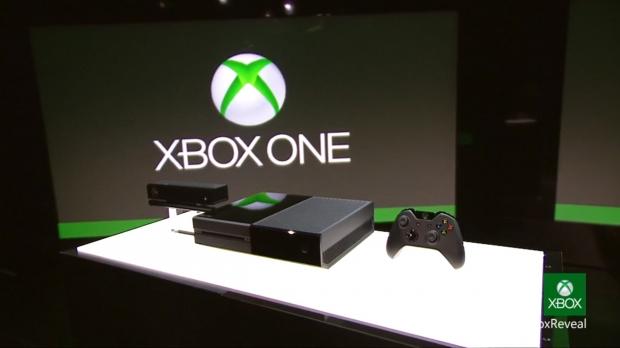 Microsoft, Sony and Nintendo prepared for what they hoped would be a busy 2014 holiday shopping season, and it seems to be off to a great start.

We've been told not to read early reviews of The Crew, as Ubisoft couldn't provide game reviewers with the right situation to play in. But now the Lead Game Designer of The Crew, Serkan Hasan, has said that the upcoming game should have no problems at launch. 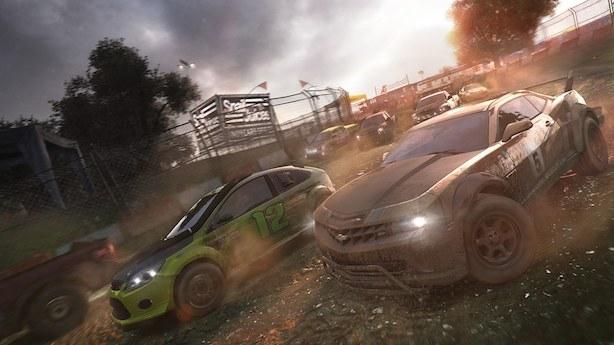 Hasan talked with The Metropolist, where he said that the Xbox One, PS4 and PC versions of The Crew will be working at 1080p at 30FPS at launch. He also said that he had faith in the game's online functionality, explaining that he has confidence in The Crew, as it has "reaped the benefits of a long term beta program, designed specifically to push our infrastructure as far as possible in real-world situations, with thousands of players from all over the world playing the game at the same time".

This news is coming after Ubisoft stated that copies of The Crew were not sent out to the press in advance, like they normally are. The reason behind this is that the press couldn't review a driving game that is primarily an online, social title, without ripping apart these functions in their review. The Crew requires "thousands and thousands and thousands of players - something that can't be simulated with a handful of devs playing alongside the press".

Rocksteady Studios is back in the driving seat of the Batman series, with Batman: Arkham Knight being revealed during their recent AMA (Ask Me Anything) on Reddit (with some spoilers for Batman: Arkham City, so if you haven't played that, turn your eyes off). 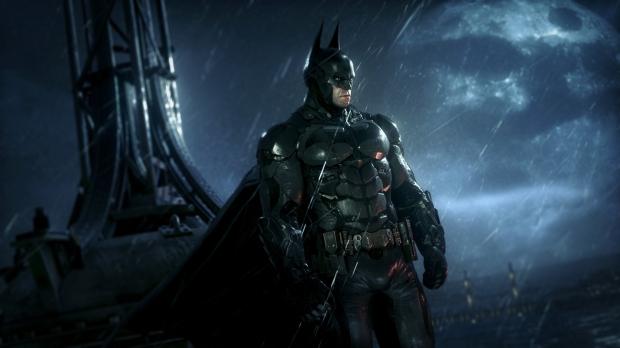 The studio revealed that Arkham Knight will continue right after the Joker's death, with the studio adding that the Joker's death is the point we jump off, asking "what happens when Joker is removed from Gotham" and then looking at the fallout from this event. Batman's suit also mirrors the Batmobile in many ways, with Rocksteady adding that the new suit "impacts gameplay as well, as it enhances some of Batman's abilities, particularly in the way the Batman and the car work together".

Rumored to be due to either Black Friday sales, a DDoS attack succession or a combination of the two - Blizzard's Battle.net servers are reportedly experiencing major lag issues in several different forms. 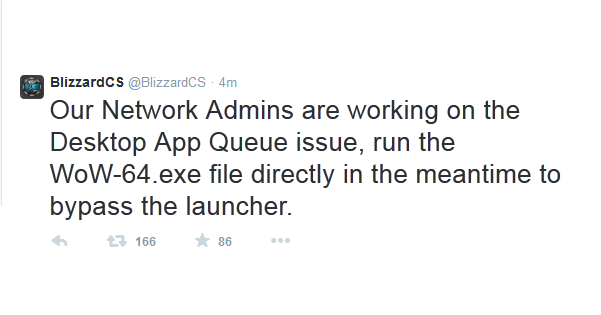 You may have noticed that by trying to log in to the Battle.net client will you experience a wait of up to 25 minutes. Once you have finally managed to connect to their service, you'll likely see that not only are you unable to connect to view or chat to your friends, but you're unable to launch any games within.