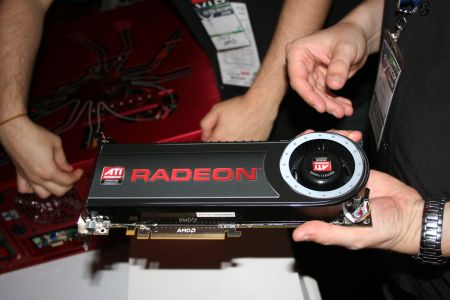 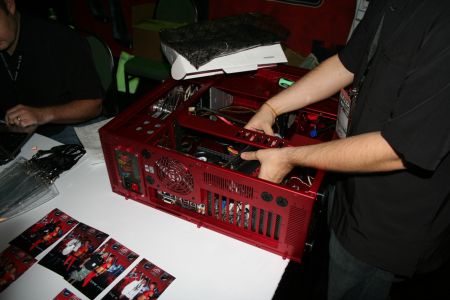 He watched the lucky lad with the sample installing it into his meaty gaming rig ready for action, but that's where the curtain gets drawn until nda release next week. Nothing like a bit of eye candy to keep anticipation up, though.

We'll have our own coverage of QuakeCon up in multiple segments soon, so stick around!
Newsletter Subscription