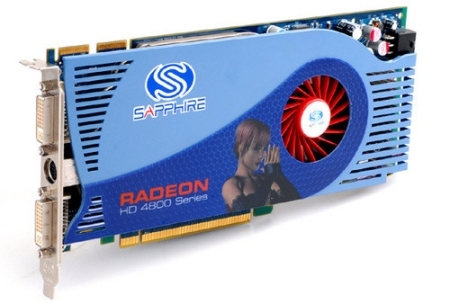 AMD's much praised RV770 GPU, a real turning point in the fortunes of the Sunnyvale, CA based company, finds itself alongside 1 GB of Qimonda 1.0 ns GDDR3 memory, according to the report and associated images. 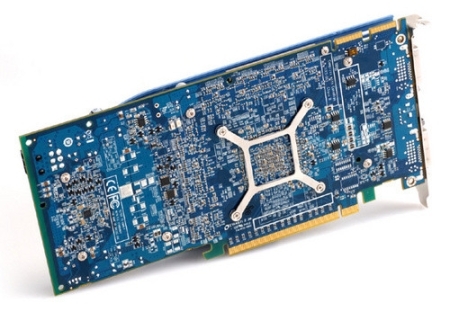 The PCB has been adorned in a distinctive blue tone, whilst GPU and memory clock speeds are assumed to be 625 MHz and 1986 MHz, respectively.

Whilst the PCB components appear to boast commonality with stock HD 4850 SKUs, the BIOS will obviously be fine tuned, to make the most of the extra memory befitting the card. To what tune this HD 4850 will benefit from the extra onboard memory, is unknown, however bandwidth limited situations may be the most thankful.

With an expected price point not currently known, the situation should receive eagerly awaited clarification, later this month.
Newsletter Subscription