Spyder is a tiny slider pen drive which as far as we know comes in sizes up to 8GB due to its form factor. It's a rather stylish looking pen drive that weighs basically nothing. On an interesting packaging note, OCZ's Alex did mention to us to pay special attention to it and the very small amount of plastic used. It is something we can expect more from OCZ as the ever busy memory company does all it can to help out Mother Nature.

Diesel is OCZ's attempt at providing a cheap pen drive but with a large storage device. It uses lower grade memory which doesn't work as fast as its top models but OCZ did mention it wil still probably beat out other brands even though it is their "cheap version".

Get yourself a look at the pen drives exclusively here... 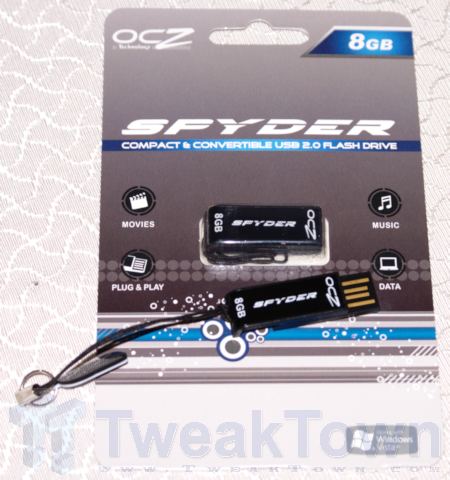 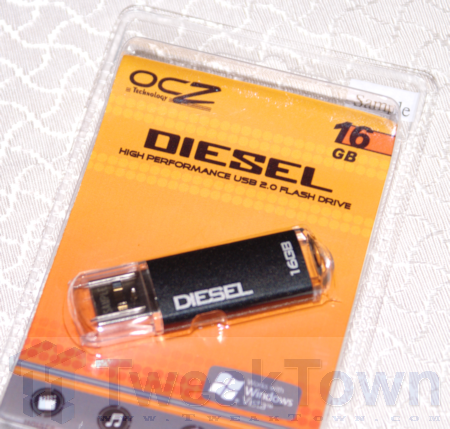