Samsung has revealed its new Odyssey Neo G9 gaming monitor at CES 2023 -- or the Consumer Electronics Show -- which kicked off in Las Vegas a few days ago. 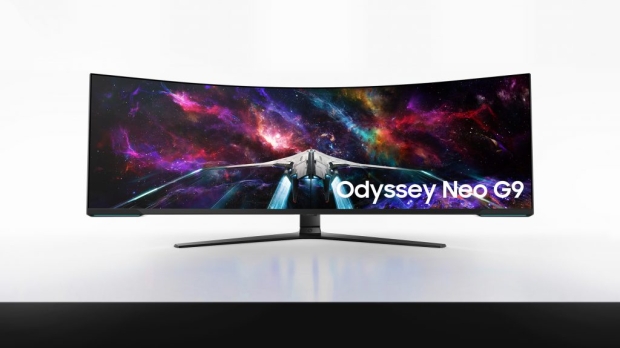 We have a super-smooth 240Hz refresh rate, 1000R curvature, quantum mini-LED technology, and VESA DisplayHDR 1000 certification. The Matte Display reduces light reflection on the screen, which Samsung says will minimize distractions during the "most intense gaming sessions". 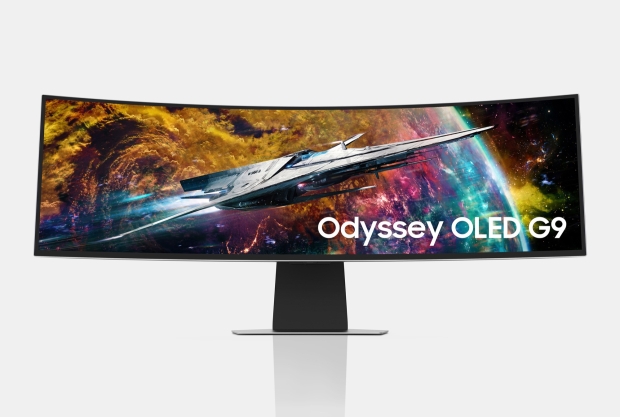 What captures my eye, even more, is the new Samsung Odyssey OLED G9 gaming monitor, which features a huge 49-inch 1800R curved display with a 32:9 aspect ratio. We have quantum dot technology OLED lighting, which is controlled pixel-by-pixel for what should be some truly glorious stuff for your eyeballs to see.

The OLED screen illuminates each pixel separately, so there's no need for a backlight to rely on, which allows for a huge 1,000,000:1 dynamic contrast ratio. More importantly, Samsung's new Odyssey OLED G9 gaming monitor has a super-smooth 240Hz refresh rate and 0.1ms response time.

Additionally, Samsung's new Odyssey OLED G9 gaming monitor has apps from partners like Amazon Prime Video, Netflix, and YouTube through Smart Hub. This way, users can enjoy various over-the-top (OTT) content without the use of a PC. So it's kinda a TV and gaming monitor at the same time.

NVIDIA's new GeForce RTX 4090, GeForce RTX 4080, and the just-released GeForce RTX 4070 Ti all ship WITHOUT the required DisplayPort 2.1 standard, which has been a constant disappointment in my reviews of the AD102, AD103, and AD104 "Ada Lovelace" GPUs.

You've still got HDMI 2.1 and DisplayPort 1.4 connectivity, but it means you won't be enjoying that beast-mode 7680x2160 @ 240Hz goodness from your brand new, super-expensive, and ridiculously fast GeForce RTX 4090... all because NVIDIA didn't ship them with the latest display connectivity. Sigh.