NASA's Ingenuity helicopter, which is currently deployed on the surface of Mars, has set a new maximum altitude record of 46 feet.

The Ingenuity helicopter was deployed to Mars as part of NASA's Mars 2020 mission, which seeks to explore the Red Planet and search for signs of past microbial life. The helicopter was designed to be a technology demonstration, with the goal of demonstrating the feasibility of powered flight on Mars, which has long since been achieved time and time again.

On May 22, 2021, the Ingenuity helicopter took off from the Martian surface and flew to a height of 16 feet, before hovering for 30 seconds. This marked the first time that a powered, controlled flight had been achieved on another planet, and now the helicopter is breaking its own records. 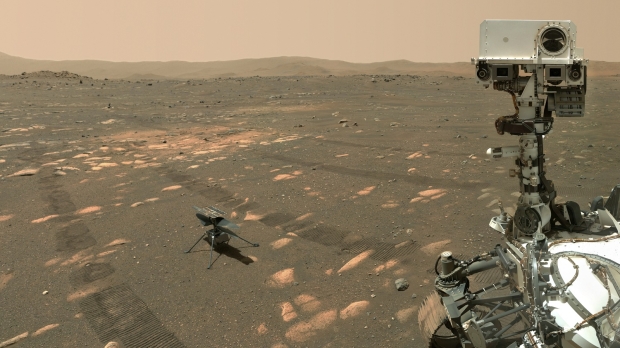 Since then, the Ingenuity helicopter has continued to test its capabilities, setting new records with each flight. Throughout 2022, the helicopter commonly flew at an altitude of 33 feet, and on December 3, it flew to an altitude of 46 feet, breaking all previously set records. Notably, NASA the small helicopter moved approximately 50 feet from where it was originally positioned so it could remain within communication distance of NASA's Perseverance rover.

The success of the Ingenuity helicopter is a major achievement for NASA and a significant milestone in the exploration of Mars. The ability to achieve powered, controlled flight on another planet opens up new possibilities for future missions, including the ability to explore more difficult terrain and conduct aerial surveys of the Martian surface. 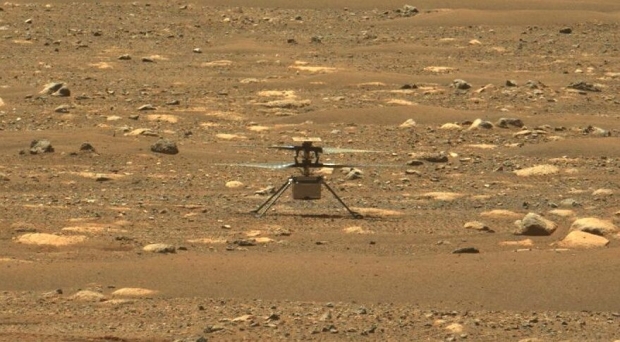