Sony has lost a long-time employee in Masayasu Ito, who led the development team on both the PlayStation 4 and PlayStation 5 consoles. 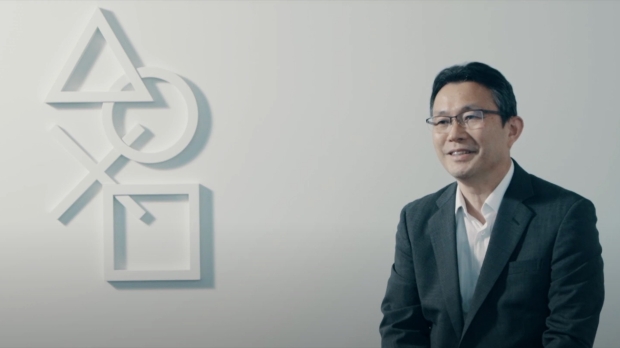 Masayasu Ito will be leaving Sony on October 1, after joining the company all the way back in 1986 meaning he's been with the company for 36 years now. When Ito first started at Sony, he was working on the development of in-car audio equipment, but later transferred to Sony's console division in 2000.

Ever since he joined the PlayStation team, Ito has had an influence on Sony's consoles since the early days -- including the PS Portable and the PlayStation 4 Pro. In the end, and the position he is retiring from, Ito was the Executive Vice President of Hardware Engineering and Operation and representative director of Sony Interactive Entertainment.

Sony does note that he will have a "mobility-related assignment" at Sony Group from October, with Ito continuing on to support SIE's Platform Experience Group in an executive adviser role through to March 2023. Sony wasn't clear on why Ito was leaving, but did tell Bloomberg that Ito was retiring... so we have that to go on.

Ito is quite infamous where if you didn't know his names, you know about the technologies that he made for Sony in the form of being a public-facing representive for PlayStation. He announced Project Morpheus back in the day in 2015, at Tokyo Game Show in 2015, which later became PlayStation VR... and soon we have PlayStation VR 2 for the PlayStation 5.