Skull and Bones has been detailed by Ubisoft during Gamescom 2022, where we learn the PC specifications which include support for all major AI upscaling technologies.

Ubisoft has announced that Skull and Bones will feature uncapped FPS on the PC, as well as HDR support, multi-monitor and ultra-wide monitor support, ray tracing (Ray-Traced Global Illumination or RTGI), and even an in-game benchmark which will help people like me test the hell out of the NVIDIA DLSS, AMD FSR, and Intel XeSS upscaling support.

PC requirements have been announced, where if you want to run Skull and Bones at its max with 4K 60FPS+ then Ubisoft is recommending a pretty modest Intel Core i5-11600K or AMD Ryzen 5 5600X processor, just 16GB of RAM, and 65GB of SSD storage. For the GPU they're recommending the NVIDIA GeForce RTX 3080 10GB with DLSS enabled and set to "Balanced" or the AMD Radeon RX 6800 XT 16GB with FSR enabled and set to "Balanced". 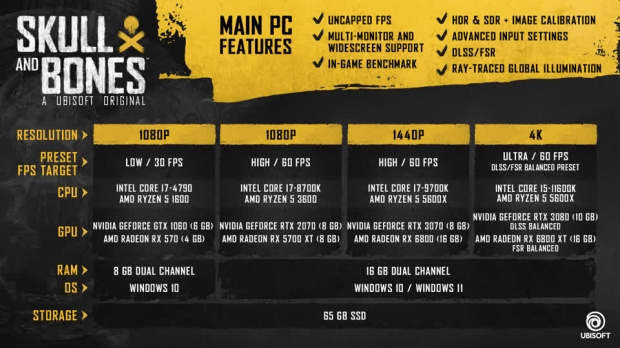 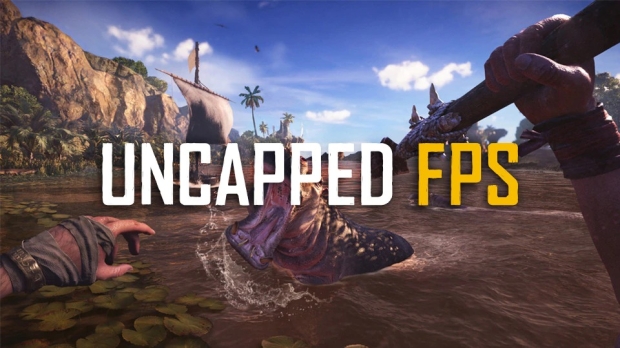 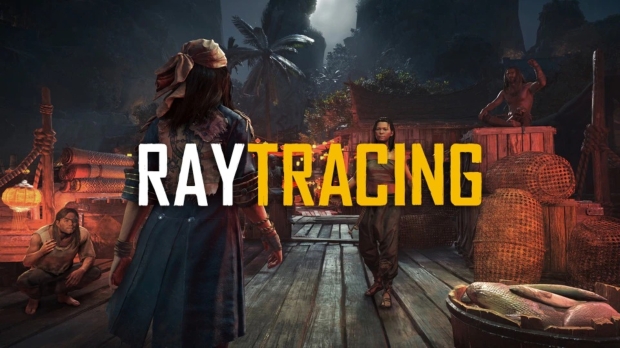 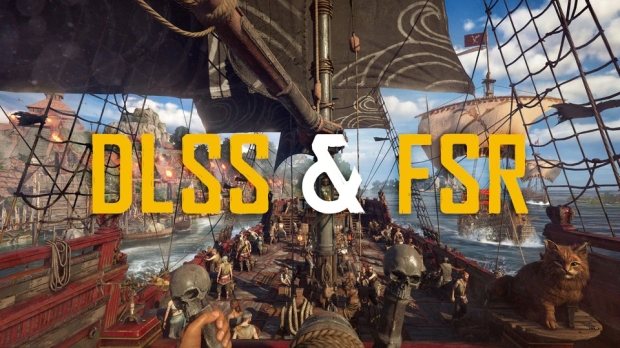 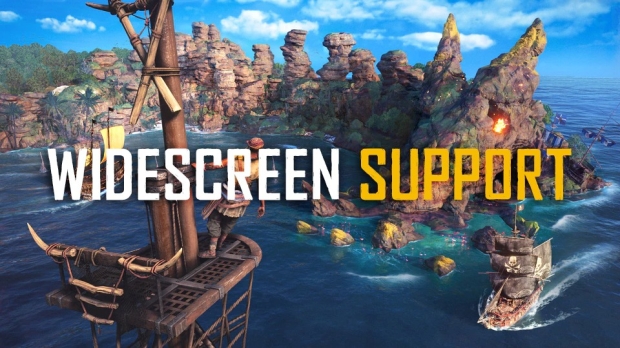 At the top end, the developer might have 4K 60FPS as a highlight but Skull and Bones does support uncapped FPS on the PC so if you've got the CPU and GPU hardware to handle it, then in the words of Ubisoft: "but if 144FPS piracy is something you've always wanted, now's your chance".

There's also ray tracing in the form of Ray-Traced Global Illumination, so at 4K and beyond with ray tracing enabled, Skull and Bones should look pretty damn good. The continuation of games with improved display configurations: 21:9, 32:9 and beyond, and multi-monitor setups are all ready to rock and roll... or is that party me hearty... with Skull and Bones. 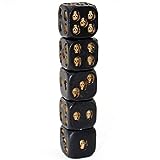