A study on the Mandela Effect titled "The Visual Mandela Effect as evidence for shared and specific false memories across people" has been accepted for publication in the journal Psychological Science. 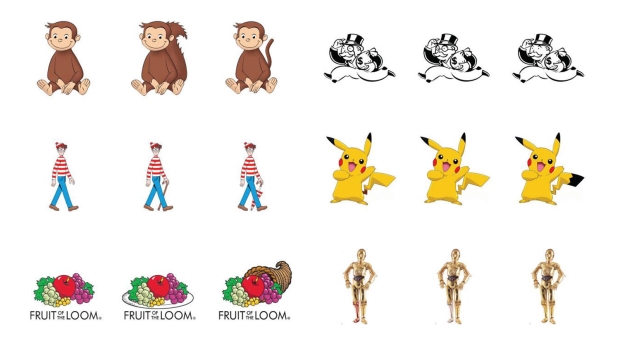 Researchers from the University of Chicago have released the first-ever study on the internet phenomenon known as the Visual Mandela Effect, where people adopt a widespread and consistent false memory of various famous icons, confident in their flawed recollection. Previous evidence shows consistent trends in what people tend to remember; however, it's now clear there is also a consistency to what is misremembered.

"This effect is really fascinating because it reveals that there are these consistencies across people in false memories that they have for images they've actually never seen," said Asst. Prof. Wilma Bainbridge, a neuroscientist and principal investigator at the Brain Bridge Lab in the University of Chicago's Department of Psychology.

The research team collected forty different icons to determine how widespread the phenomenon was and the underlying cause. Their experiments also explored how common false variations of icons were on Google Images, and whether people would spontaneously produce these common errors if made to draw the icons from memory.

"We found that there really is a strong effect where people are reporting a false memory for an image they've actually never seen - because you've never seen Pikachu with a black tip on the tail. What's more is that people tend to be very confident in picking this wrong image. And they also report that they're pretty familiar with characters like Pikachu - yet they still make these errors," continued Bainbridge, referring to a common false memory of the Pokemon character.

You can read more from the study here, and from the University of Chicago's breakdown here.