When Disney+ released in 2019 for just $6.99 it seemed too good to be true. Everyone knew price hikes were coming, and of course they happened. Disney+ jumped to $7.99, and now the service is getting its second price hike. 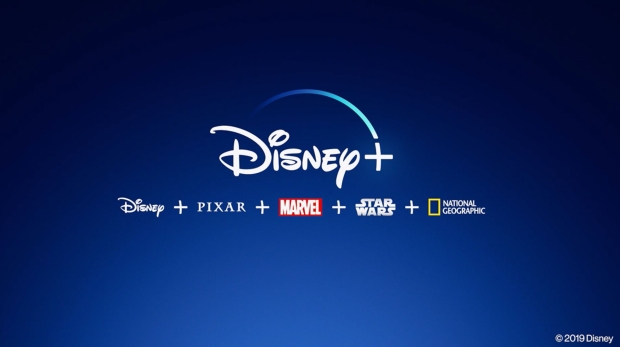 Today Disney announced it's increasing Disney+ subscription prices by $3. Subscribers will have two options on what plans to buy: an ad plan for $7.99 that will run interstitial advertisements periodically through shows or movies, or an ad-free plan for $10.99. The new ad plan will cost as much as the current ad-free plan. 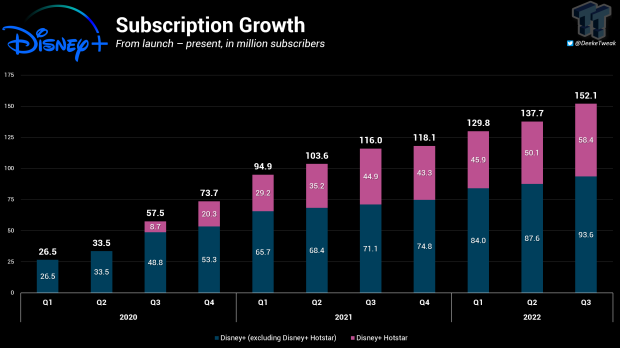 This price hike represents a 38% increase as Disney continues spending big to produce new content. Disney has spent $3.55 billion on Disney+ programming and production costs throughout this fiscal year, with a record $1.435 billion spent during Q3'22 alone. Domestic Disney+ subscribers have reached 44.5 million in Q3 and a whopping 152 million worldwide including Hotstar in India. 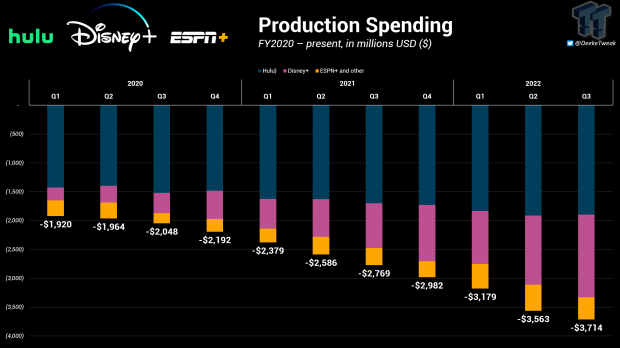 "We believe because of the increased investment over the last two in a half years relative to a very good price point, that we have plenty of room on price value. We do not believe there's going to be any meaningful long-term impact on our churn as a result," Disney CEO Bob Chapek said in an earnings call.