A former Twitter employee is facing up to 20 years in prison after being found guilty of spying on behalf of the Saudi government. 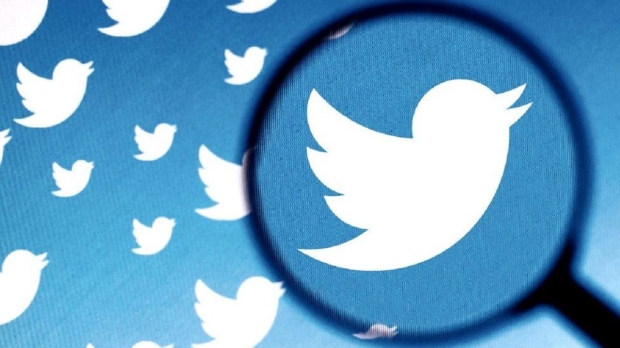 According to a recent report from Bloomberg, former Twitter employee Ahmad Abouammo worked with another Twitter employee Ali Alazabarah to collect personal information on Twitter users based on their interests in 2015. The Saudi government offered both of the then-Twitter employee's cash and luxury goods for providing them with any of their requested data, with Alzabarah eventually fleeing to Saudi Arabia to avoid any trial.

Abouammo wasn't so lucky. During the trial, the prosecution argued that Abouammo was recruited by a high-ranking member of Saudi crown prince Mohammed bin Salman's regime to spy on any enemies of the state, and during his recruitment, Abouammo gathered and sent back personal information such as birthdates, email addresses phones numbers and more. As for Abouammo's defense, they argued that the former Twitter employee only accessed that information when he was performing his regular work duties.