In 2017 Mark D'Amico from New Jersey and his then-girlfriend Katelyn McClure set up a GoFundMe page for a homeless man Jonny Bobbit. 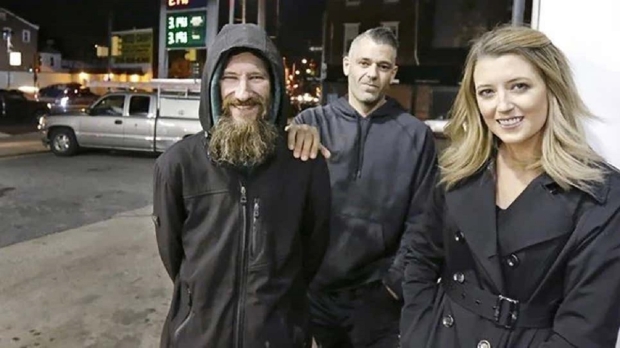 The GoFundMe page was titled "Paying it Forward" claimed that Bobbit helped a stranded McClure and filled up a gas can with his last $20 and that the couple wanted to raise money for Bobbit to pay the good deed forward. The campaign took off on social media and raised much more than the $10,000 goal, with the couple saying they were planning on helping Bobbit rent a home and purchase a reliable car, while also claiming that any leftover funds would be for charity. The campaign soared past the $10,000 mark and reached a whopping $402,706.

However, the nefariousness of the campaign began to reveal itself when reports surfaced that D'Amico and McClure only gave $75,000 and a car that later broke down to the homeless man. Bobbit then got his own lawyers and claimed that the couple ghosted him for the rest of the funds. Authorities have said that the raised funds were almost entirely spent within the first couple of months of receiving them, which coincides with the time Bobbit moved to legal action. 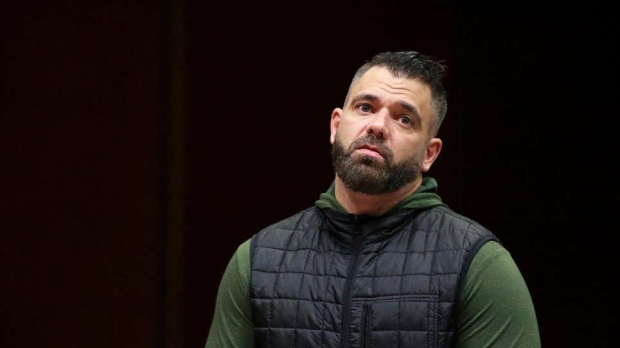 Things don't stop there. Police raided the now-former couple's home, and both of them admitted guilt. However, authorities stated that Bobbit wasn't necessarily the victim in this situation as he was a part of the scam in the first place. Police stated that the three made up the story together, which was proven by audio recordings that McClure says she recorded without Bobbit or D'Amico's knowledge.

Moving to the present, D'Amico has sentenced on Sunday under the plea deal that he signed back in 2019, for five years in station prison, along with 27 months in federal prison. McClure has pleaded guilty and will be sentenced on September 9, and Bobbit was sentenced in 2019 to five years of probation along with a substance abuse program.