The Xbox Series X/S is getting another big quality-of-life upgrade that will help players get into games faster than ever before. 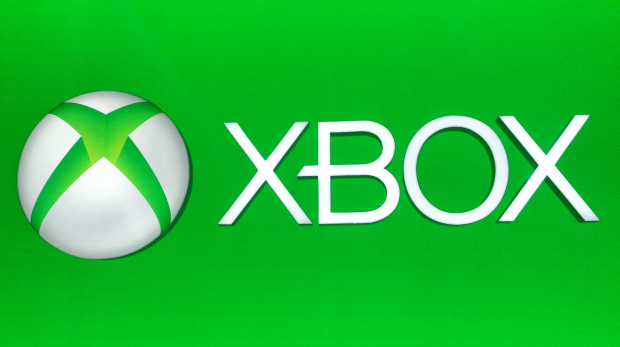 Microsoft is set to release a new Xbox update that will reduce console boot up times by as much as 5 seconds across both Xbox Series X/S consoles and older Xbox One systems. Xbox's Josh Munsee confirmed that cold startup times from total system shut down have been reduced thanks to a shorter boot animation, meaning gamers will be able to start up their systems much quicker and jump right into a session.

There's one catch, though. Xbox owners have to boot their systems from Energy Saver mode to boot faster. The reduced boot times won't work in Standby Mode, but to be fair, this lets you jump into a game more quickly than a cold boot. The update is even better for Xbox One systems that boot from older HDDs.

The new boot time upgrade is currently in insider testing and hasn't been released to the widespread public just yet.