This story became a thing from a discussion during Conan O'Brien and his "Needs A Friend" podcast, who was interviewing a NASA engineer when the topic came to the "strict guidelines" on "alone time" in zero gravity on the International Space Station.

Smythe explained: "Three female astronauts can be impregnated by the same man on the same session... it finds its way".

NASA isn't a stranger to human sperm in space, where the US space agency sent frozen samples of human sperm to space for the research project "Micro-11". That was back in 2018, and we still don't know the effects of reproductive biology functions under the effects of microgravity... one small step for man, one giant load for mankind. 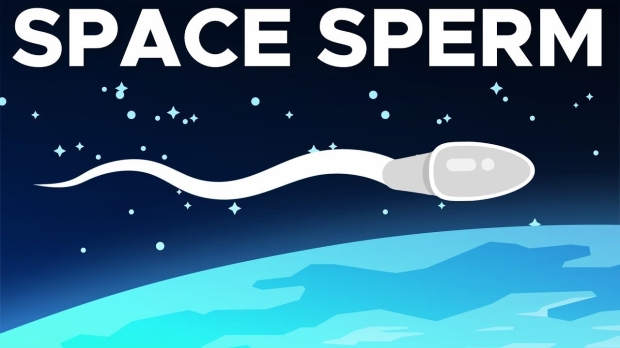