Sony officially debunks rumors that The Last of Us Part I will not have gameplay upgrades on PlayStation 5.

Naughty Dog has just released a new video that illustrates the major new tweaks, upgrades, and optimizations for the new Last of Us Part I remake on PlayStation 5. The developer's update comes just a day after circulated reports claimed the remake simply wouldn't have any gameplay changes...despite the fact that Sony had previously confirmed TLOU1 would have TLOU2-style combat overhauls. 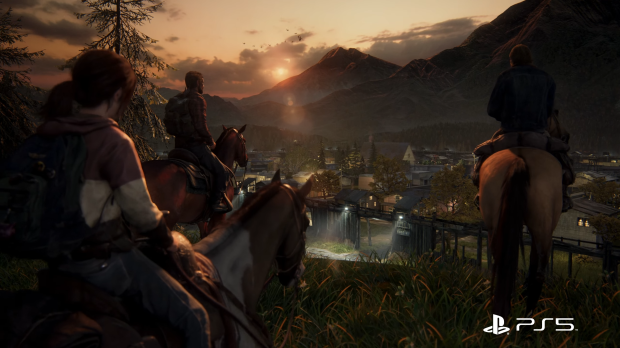 "The tech of the PS5, it's like an open box of tools and goodies that we can play with and draw from. 4K, HDR, improved haptics, 60 frames...all help us to re-imagine The Last of Us," said creative director Shaun Escayg.

The devs have completely rebuilt Last of Us Part I on PS5 from graphics to game mechanics and immersion. Physics have been overhauled with more dynamic breakable objects and effects, lighting has been adjusted to make every scene look and feel more engaging, and enemy and companion AI has also been adjusted to utilize The Last of Us 2's new intelligent systems. 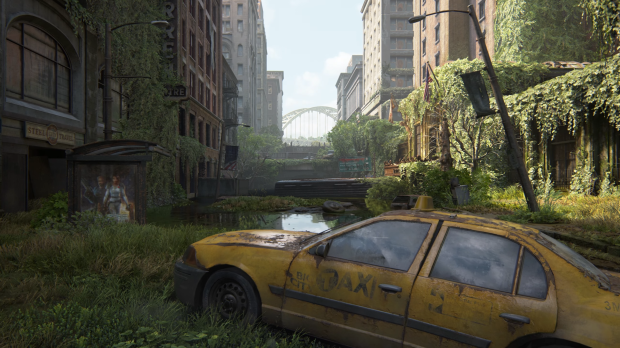 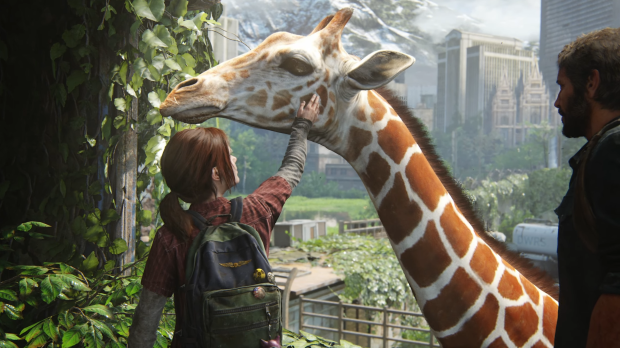 "There's something special about that core experience of playing as Joel and Ellie on this journey. To take that experience and really honor it and keep the authenticity of it but elevate it in every way possible--whether it's pipeline or art direction or technology--everything that allows us to make that experience better. Not different, but extremely better," Naughty Dog co-president Neil Druckmann said.

Last of Us Part I Remake Features