A study on the bacteria titled "Biosynthesis of polycyclopropanated high energy biofuels" has been published in the journal Joule. 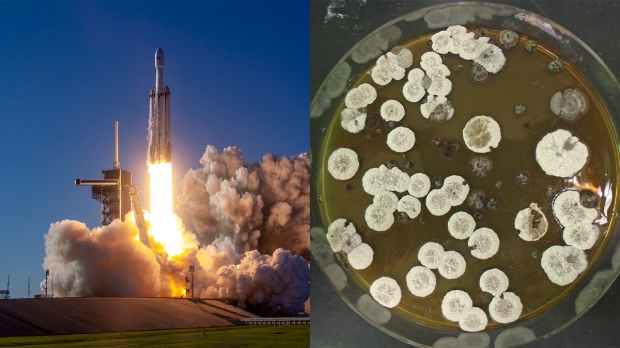 Researchers from the Lawrence Berkeley Laboratory have found a way to produce jet fuel by harvesting a specific molecule created by streptomyces, a common bacteria found in soil. Streptomyces synthesize an energy-rich carbon molecule called Jawsamycin, named after the movie 'Jaws,' that is created by the bacteria as it metabolizes glucose.

Any molecule which requires a large amount of energy to produce can subsequently be broken up to release that energy. Jawsamycin is a large molecule containing multiple triangular cyclopropane groups, which require much more energy to hold together than open carbon chains. The researchers hope to scale up their process for producing Jawsamycin to avoid waiting millions of years for more fossil fuels to launch rockets with, opting for a more sustainable alternative.

"The recipe already exists in nature. As they eat sugar or amino acids, they break them down and convert them into building blocks for carbon-to-carbon bonds. You make fat in your body in the same way, with the same chemistry, but this bacterial process has some very interesting twists," said lead author Pablo Cruz-Morales, a microbiologist at DTU Biosustain.

"The problem right now is that fossil fuels are subsidized. This is something that is not only related to the technology, but the geopolitical and socio-political constitution of the of the planet right now. You can see this as a preparation for the moment because we are going to run out of fossil fuels, and there's going to be a point, not far from now, when we will need alternative solutions," continued Cruz-Morales. 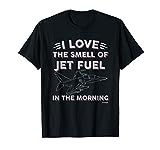