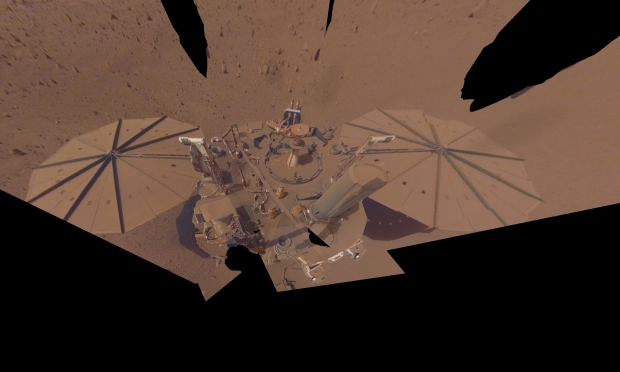 Its final selfie was taken on April 24, 2022, and comprises multiple images taken by its Instrument Deployment Camera and stitched together. All of the dust now covering InSight and its solar panels has dramatically reduced its power output. Therefore, it was scheduled to gradually shut down its remaining instruments until running out of power around December.

The seismometer, Insight's last operational science instrument, was to be automatically shut down by the end of June to conserve power. However, the team has decided to allow the lander to continue using the seismometer until either the end of August or early September so that it can continue to gather scientific data for longer. Unfortunately, while remaining active to detect more marsquakes, InSight's batteries will discharge more quickly, and the spacecraft will ultimately completely lose power sooner.

"InSight hasn't finished teaching us about Mars yet. We're going to get every last bit of science we can before the lander concludes operations," said Lori Glaze, director of NASA's Planetary Science Division in Washington. 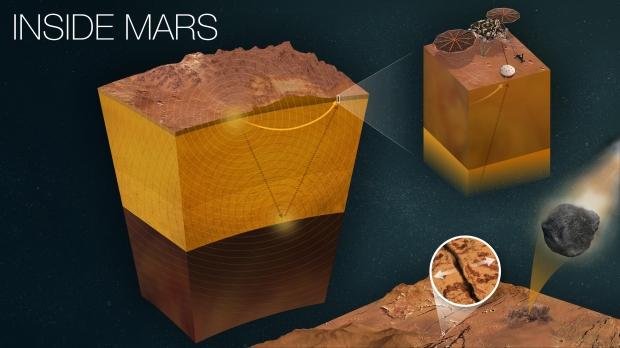