Tony Hawk has confirmed that a second remaster collection was in planning stages, but was cancelled when Vicarious Visions was absorbed by Blizzard. 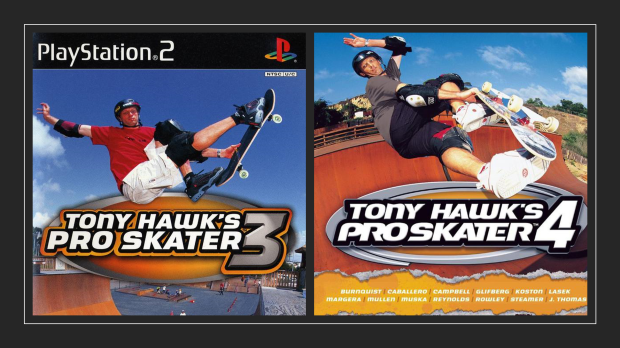 "I wish I could say we had something in the works, but Vicarious Visions kind of got disbanded and Activision is going through all their stuff so I don't know what's next," Tony Hawk said on Twitch.

"[A Tony Hawk's Pro Skater 3 & 4 remaster] was the plan. Even up until the release date of THPS 1&2 remastered we were going 3&4 and then Vicarious got absorbed and they were looking for other developers...and then it was over.

"Activision was trying to find someone to do 3&4 but they just didn't trust them like they did with Vicarious Visions, so they took other pitches from other studios and they didn't like anything they heard."

Activision clearly wants to make the re-releases...but simply doesn't have a team available. It's likely that a THPS 3&4 re-release could happen once Diablo IV ships in 2023.