Microsoft announced the news that it would be retiring its first-ever browser -- Internet Explorer -- after 27 years on Windows.

The memes flew out the door pretty quickly, with so many jumping in and taking a laugh that Internet Explorer was used by billions of people to purely download another browser: Google Chrome, Opera, Firefox, and many others. But, back in 1995 when Microsoft launched Internet Explorer (IE) as an add-on with "Microsoft Plus!" for its flagship Windows 95 operating system, I was there.

It was the portal to the internet for a then 12-year-old tech and gaming nerd, as it was launching before "the internet" was really a thing. You got AOL CDs in the mail... people referred to it as the "Information Superhighway"... and the world was totally (but didn't) end at the stroke of midnight on January 1, 2000. We survived the "Millenium Bug". But now, the browser that delivered all that information through those tubes... has been retired. 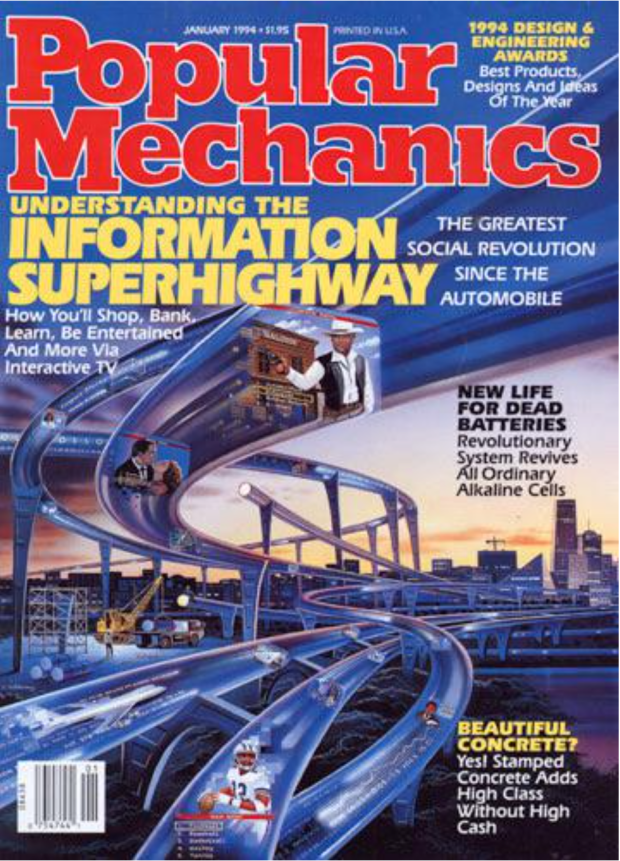 In good spirits, the official Microsoft Edge Twitter account tweeted out: "To our predecessor: You helped the world explore the internet along with every facet of life. Now, it's time to surf the big web in the sky".

Internet Explorer wasn't the first web browser --Netscape Navigator launched the year before in 1994 -- Netscape was founded by Marc Andreessen and went public in 1995. 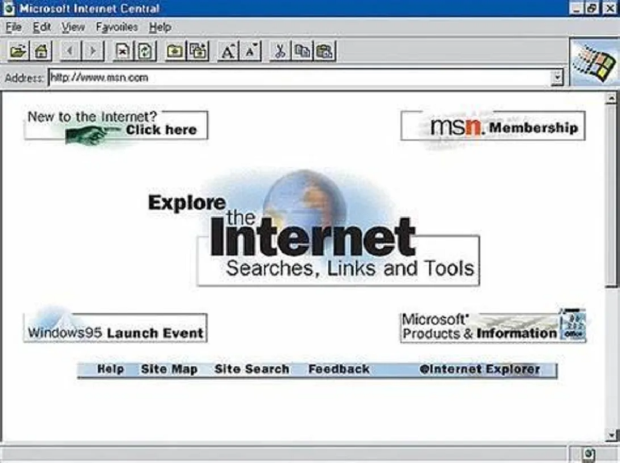 Microsoft pushed down on Netscape very hard, with Netscape CEO James Barksdale testifying at a meeting with Microsoft: "I had never been in a meeting in my 33-year business career in which a competitor had so blatantly implied that we should either stop competing with it or the competitor would kill us".

AOL purchased Netscape in 1999, while Netscape Navigator's source code was the basis of the Mozilla project... which turned into Firefox.