Diablo Immortal will not launch in Belgium and The Netherlands due to strict anti-lootbox regulations, Tweakers has reported. 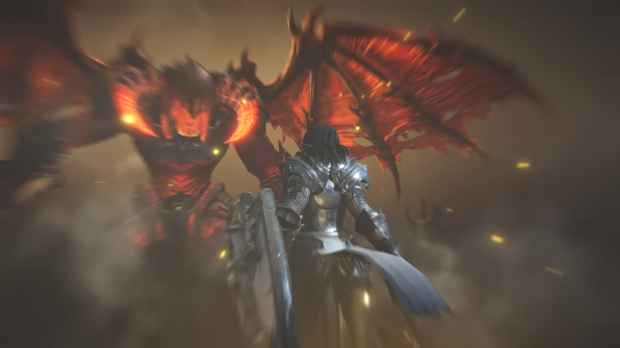 Blizzard's new free-to-play Diablo Immortal game will not launch in regions like Belgium and The Netherlands due to ongoing restrictions in microtransaction-driven games in those regions. Back in 2018, Belgium banned randomized lootboxes and in 2020, Dutch courts sued EA over their in-game lootboxes. The ruling was eventually overturned in 2022, but publishers like Activision-Blizzard don't want to take any chances.

That's why Diablo Immortal will simply skip Belgium and The Netherlands. Blizzard's decision to not launch Diablo Immortal in these regions is "related to the current operating conditions for games in those countries," a representative told Tweakers.

Diablo Immortal is launching on PC and mobile on June 2, and will include in-game microtransactions and cross-play between both platforms. The game is expected to be a monetized version of Diablo III.