The Family Guy star explained to Vaynerchuk on stage that for several months he was developing "IP to make it into the star of this show" and "then days before - his name is Fred by the way - days before he's set to make his world debut, he's literally kidnapped."

Motherboard has reported that one of the NFTs that were stolen from Green has already been flipped for $42,000, and that the Bored Ape was sold by the scammer to an NFT collector that goes by the Twitter handle "DarkWing84". Green has been attempting to contact DarkWing to retrieve his stolen NFTs. At the time of writing its still unclear if DarkWing was aware that the bored ape they purchased for more than $200,000 was Green's stolen NFT. 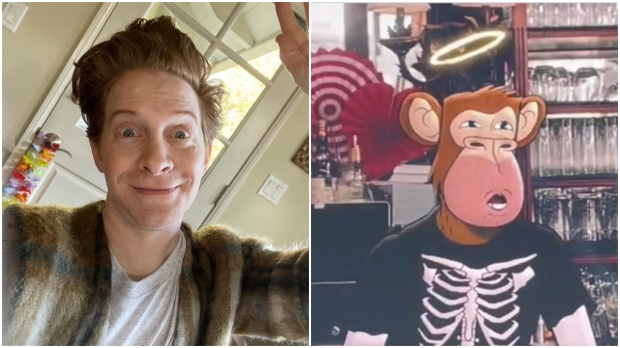 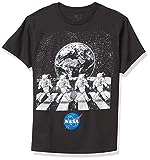