The SpaceX CEO posted an image of the Falcon 9 rocket that recently lifted off from Cape Canaveral Space Force Station on May 25, carrying 59 small satellites into orbit. The "rideshare" mission is titled Transporter 5, as SpaceX's rocket is carrying multiple satellites designed for various purposes from a variety of different customers.

As represented by the name, SpaceX's Transporter 5 mission marks the fifth time the company has conducted a small satellite rideshare mission, with the first rideshare mission being in January 2021, when a Falcon 9 transported 143 satellites into orbit. Musk posted an image of the Falcon 9 going supersonic as it barreled its way through Earth's atmosphere before the first stage of the rocket separated to fall back down to Earth and land in the same place it took off from. 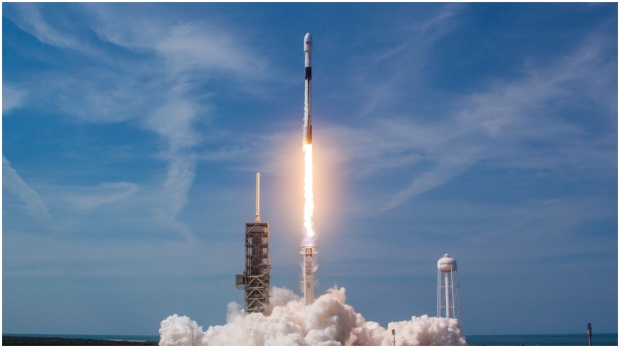