The Witcher 3's next-gen version is set to release sometime in the holiday 2022 period, CD Projekt has announced. 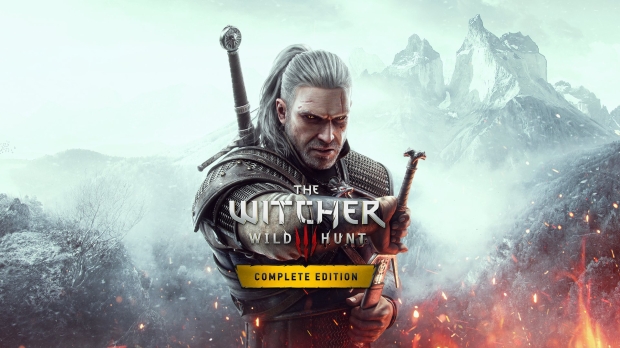 Following multiple delays, it looks like development of The Witcher 3's new release is on track. CD Projekt RED says it is now targeting a Q4 2022 release window for The Witcher 3's upcoming PlayStation 5 and Xbox Series X/S re-release.

"Based on recommendations from persons in charge of development, the Management Board plans to release the next-gen version of The Witcher 3: Wild Hunt game in Q4 2022," reads a new press release.

Apart from the release date, nothing else has changed.

The Witcher 3 next-gen port will have strong optimizations like improved resolution, boosted frame rates, ultra-fast loading times, new lighting and effects, and tons of content. Plus anyone who currently owns a PS4 or Xbox One version will get a free upgrade to the next-gen version when it launches.

"Regarding the contents of The Witcher 3: Wild Hunt Next Gen version, it comes with both expansion packs (Hearts of Stone + Blood and Wine), all of the previously released DLCs and patches + new DLC inspired by The Witcher Netflix series," CD Projekt's Marcin Momont said on Twitter.