Bungie today spoke out against one of the most controversial court decisions of our modern age. 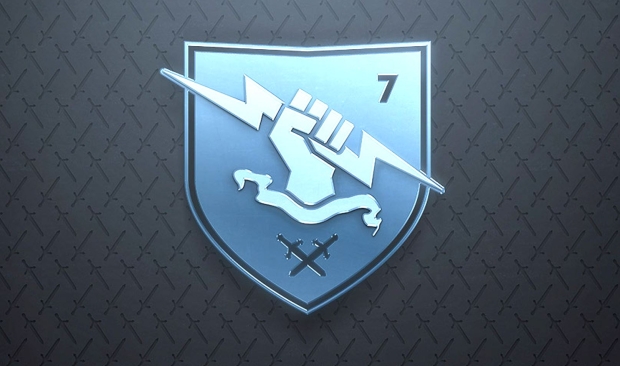 Leaked reports from Politico indicate the United States Supreme Court will reverse abortion rights outlined in Roe v. Wade court ruling in the 1970s. This would effectively grant discretion of abortion laws and rights to individual states, who could choose to outlaw abortions. The ruling has sent cultural shockwaves throughout the United States as thousands gather to protest against the decision.

Video game makers typically stay silent during these political endeavors, but not Bungie. The Destiny maker has spoken out against the decision, and has declared that the Supreme Court's draft is a "direct attack on human rights."

"Standing up for reproductive choice and liberty is not a difficult decision to make, and Bungie remains dedicated to upholding these values."

At Bungie we believe that everyone has a right to choose their own path and that freedom is expressed across all facets of life. The leaked draft decision by the U.S. Supreme Court to overturn Roe v. Wade represents a blow to freedom in America and is a direct attack on human rights.

By creating a divide between those who posses the fundamental right to make healthcare decisions that are right for them, and those who do not posses that same freedom, this decision, should it become final, will have far-reaching consequences that will be felt for generations across socio-economic lines.

Bungie is committed to safeguarding the freedom and privacy of its employees and providing support to all employees affected by this decision.

Standing up for reproductive choice and liberty is not a difficult decision to make, and Bungie remains dedicated to upholding these values.

Bungie has reiterated its stance in replies to followers.

"Can we just stick to making video games?" One user asks.

"We've chosen our side and it wasn't difficult. Our company values exist beyond our games."